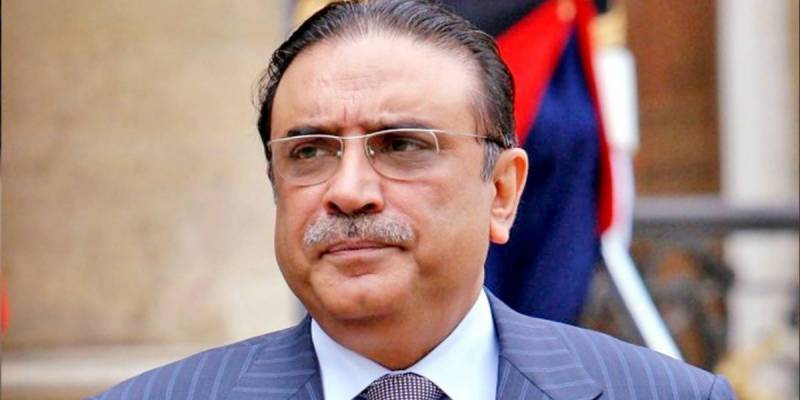 KARACHI – Former President and co-chairman of Pakistan Peoples Party Asif Ali Zardari was admitted to a private hospital in Sindh capital after his health deteriorated on Tuesday.

Reports said that Dr Asim Hussain-led medical team is examining the 67-year-old politician and he is likely to undergo a lungs-related procedure.

The health condition of the senior politician was not well for more than a month.

Earlier in July, Zardari had tested positive for Covid-19 when he was in Dubai to celebrate his birthday with Bakhtawar Bhutto Zardari’s family.

“President Zardari has tested positive for Covid. He is fully vaccinated,  boosted, isolating with mild symptoms and undergoing treatment. We are praying for his swift recovery,” the tweet read.

This is for the second time this year that Zardari has been shifted to a hospital for treatment.

In February of this year, he was admitted to a hospital in Punjab’s capital city of Lahore after he fell ill. Doctors had carried out various medical tests of Zardari.

However, PPP is yet to issue any official statement in this regard.