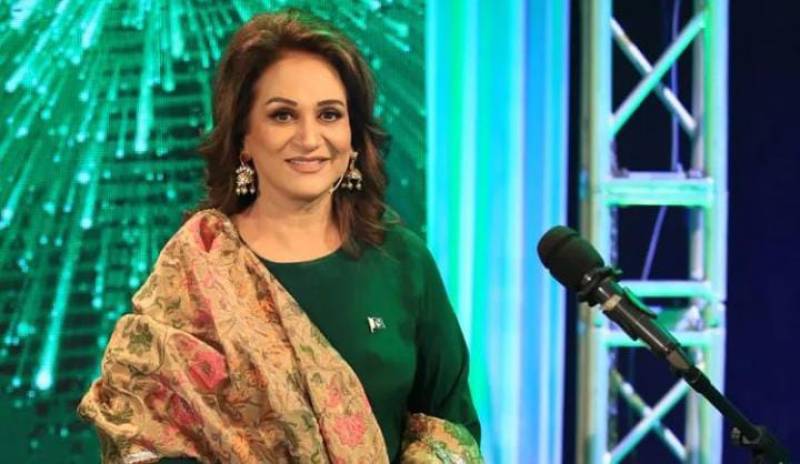 Legendary Pakistani actress Bushra Ansari has been in the news for many reasons, but this time the Jawani Phir Nahi Ani star made headlines by inviting negative attention from netizens for receiving anti-aging treatment that implicitly and promptly promoted the trend of celebrities going under the knife to stay young and relative in tabloids.

According to media outlets, Ansari was spotted at the aesthetic clinic of television host Shaista Lodhi for the trendy anti-aging treatment. Lodhi shared the video on Instagram stating its benefits.

As soon as the video was uploaded on the social media platform, netizens bashed Ansari for promoting such treatments amongst the young audience that could negatively affect their outlook on physical appearance.

Netizens also chimed in to remind Ansari of celebrating her age rather than going under the knife to tighten her skin and mess with plastic surgeries that can potentially lead to permanent damage.

On the work front, Ansari is considered a senior Pakistani actress who majorly contributed to the industry. Ansari is the recipient of the Pride of Performance award. Ansari was last seen in Mrs. Chaudhry Ka Tarka, Zebaish, Pardes, Deewar-e-Shab, and Naulakha.