Nine-year-old gets bail so that he doesn't miss classes 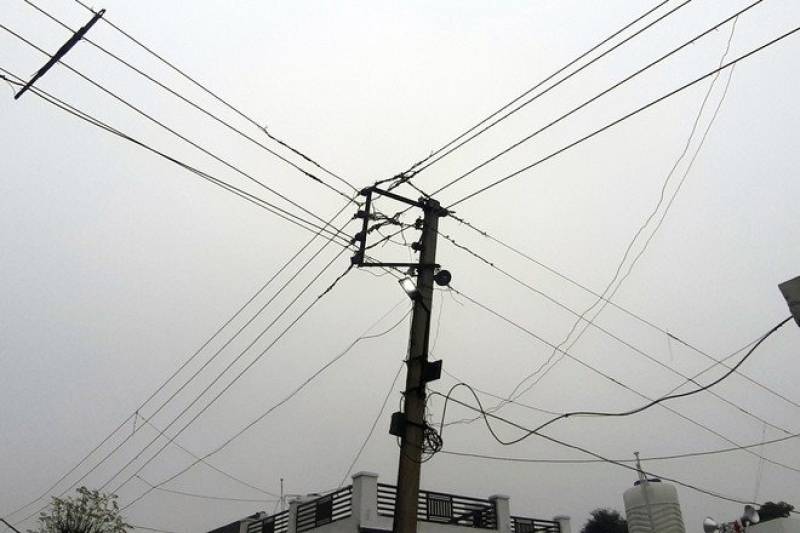 LAHORE – Police have registered a case against a nine-year-old boy for pilfering electricity in the Punjab capital, it emerged on Tuesday.

However, the underage suspect named Falak Sher, who studies in third grade, has been granted pre-arrest bail by a district and sessions court.

The suspect moved the court for bail, arguing that he could miss his classes in schools due to possible arrest by police in the electricity theft case.

Accepting his plea, the court barred the police from arresting him and ordered the investigation officer to submit details in the case at the next hearing.

The case has been adjourned until October 4.