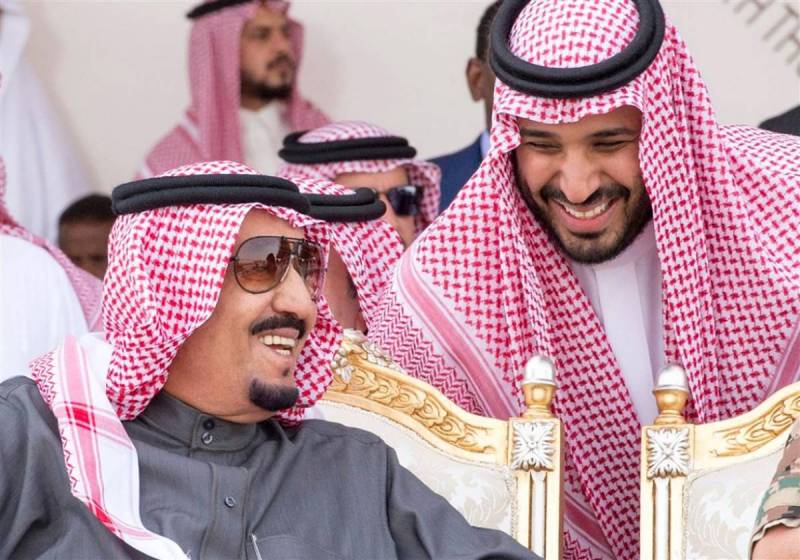 However, the weekly session of the Cabinet, which the King attends, will be held under his chairmanship, according to a Royal Decree.

The Crown Prince’s appointment was made by giving an exemption to the provision of Article 56 of the Basic Law of Governance, and the relevant provisions contained in the Law of the Council of Ministers.

In another Royal Decree, the King restructured the Council of Ministers headed by the Crown Prince.