Senior US official reaches Pakistan on second visit in April 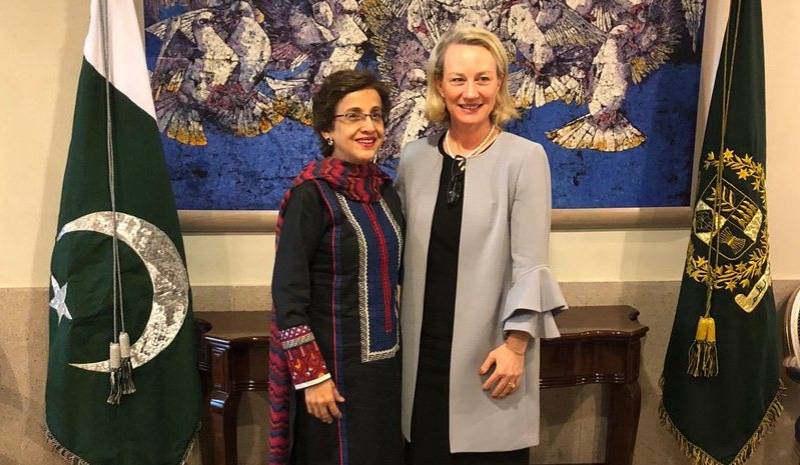 ISLAMABAD - The United States acting Assistant Secretary of State for South and Central Asian Affairs Alice Wells on Monday reached Pakistan on her second visit of this month, April.

Foreign Secretary Tehmina Janjua received the senior official of the US at the Ministry of Foreign Affairs for a meeting.

Both officials discussed bilateral relations, Afghanistan issue in the meeting, a private news channel said, adding that matters regarding restricting movement of Pakistani diplomats in Washington were also discussed.

The visit of the US official comes days after a diplomat rammed his vehicle into a motorcycle by jumping a traffic signal in Islamabad, killing a youth on the spot.

During her visit, she opined that Pakistan could play a meaningful role, in collaboration with Washington in achieving a peaceful resolution in Afghanistan.

Wells, who winded up her seven-day tour emphasised the role Pakistan can play in Afghanistan in meeting with senior civil-military officials including Chief of Army Staff General Qamar Javed Bajwa.