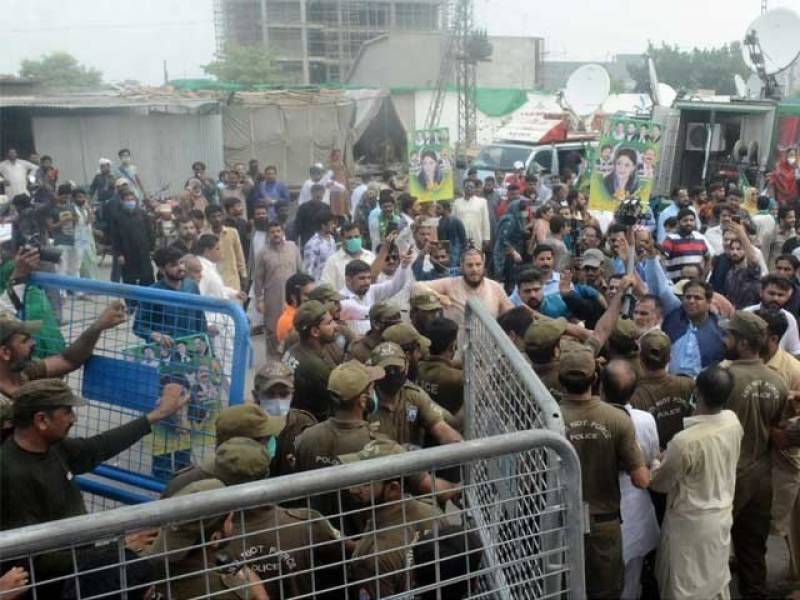 According to details, Rana Sanaullah, Captain (r) Safdar and other party leaders were granted with the bail.