Randhir Kapoor rushed to hospital after testing positive for coronavirus 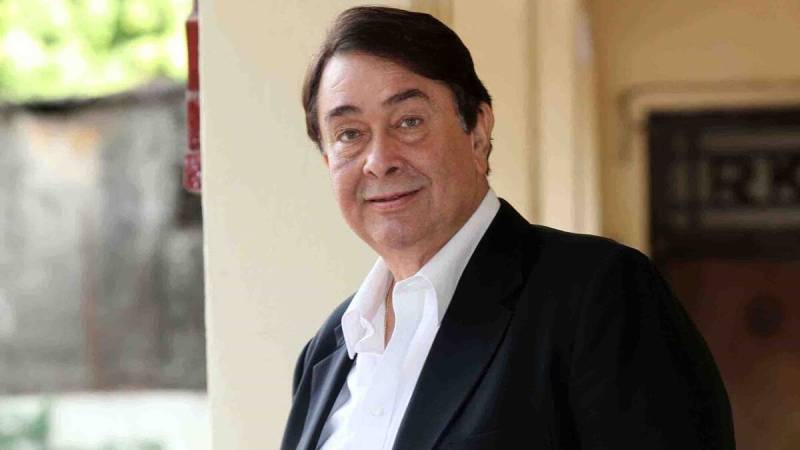 Bollywood actor Randhir Kapoor, the father of Kareena Kapoor and Karisma Kapoor, was hospitalised after testing positive with coronavirus.

The 74-year-old got admitted to Mumbai's Kokilaben hospital and according to health officials is now in the Intensive Care Unit (ICU), according to Indian media.

Earlier, Kapoor assured his fans that he is not having any breathing issues and does not need a bed in the ICU.

However, the doctors were presistent to shift him to get more COVID-related tests done.

"The hospital is taking very good care of me and I thank Tina Ambani. Everything is under control. They are going all out for me. The doctors are around all the time," Kapoor said informing everyone about his health.

“I have no clue how I got Covid. I am surprised. Let me also tell you that my entire staff of five members, too, has tested positive, and I have got them hospitalised with me in the Kokilaben Ambani Hospital," he said.

Wife Babita and their daughters Karisma and Kareena Kapoor have all tested negative for the disease.

Previously, Randhir had lost both his brothers, Rishi and Rajiv Kapoor, in the span of one year.

Bollywood heartthrob Ranbir Kapoor's father Rishi lost his battle to cancer and passed away exactly one year ago, on April 30, 2020.