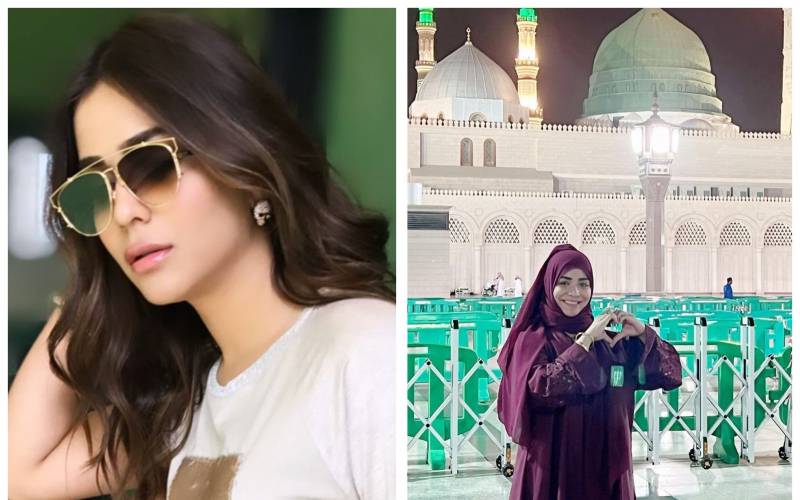 Lollywood diva Humaima Malick is one of the few celebrities who never shy away from keeping things transparent and this time she documented her spiritual pilgrimage (Umrah) enthusiastically.

In the holy month of Ramadan, the Arth - The Destination star was recently seen performing Umrah with her family.

The Bol superstar took to her social media handle and shared various photos and videos during her Umrah with her admirers and followers.

However, her recent pictures have been attracting more hate than compliments as the keyboard warriors have been lambasting her over fashion choices ad modelling poses.

As soon as the pictures went viral online, Malick received flak as the netizens accused her that her styling for Umrah is on fleek.

Further, they criticized her fake acrylic nails and reminded her that one can’t do Waddu while wearing fake nails. 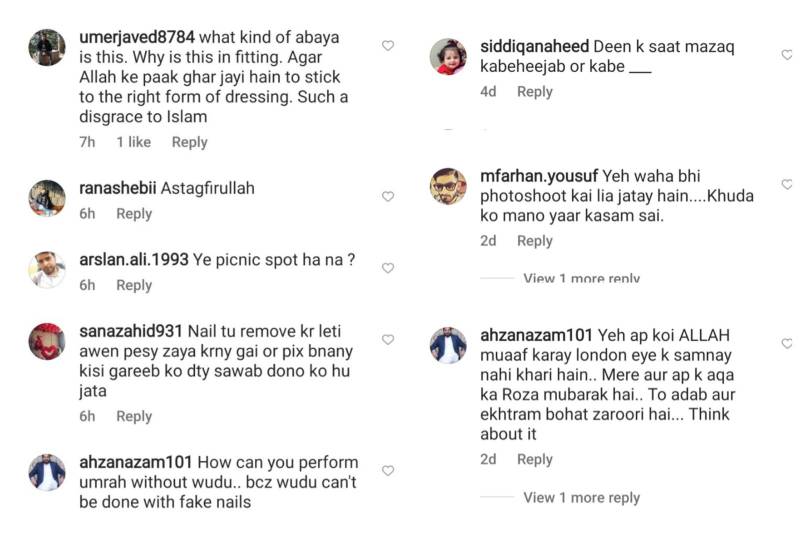 On the work front, Humaima will soon be gracing the big screen with Bilal Lashari's The Legend of Maula Jatt co-starring Fawad Khan, Mahira Khan and Hamza Ali Abbasi.

Lollywood diva Humaima Malick is one of the few celebrities who never shy away from confessing her inner turmoil in ...