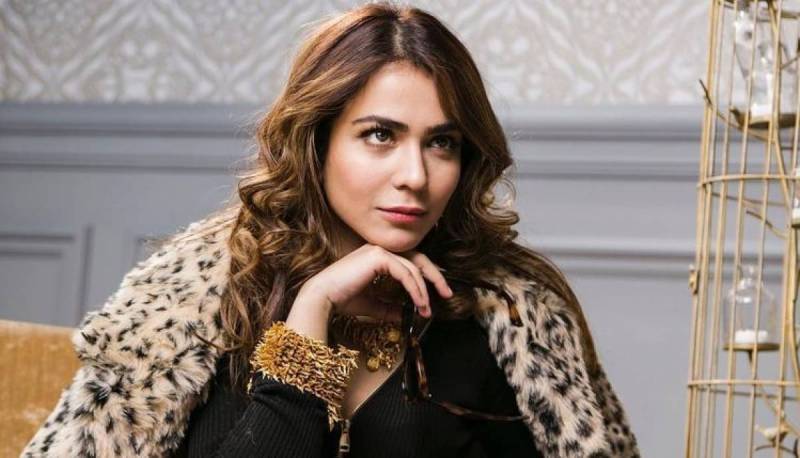 Lollywood diva Humaima Malick is one of the few celebrities who never shy away from confessing her inner turmoil in public and her latest post is proof of her poetic musings.

Taking to Instagram, the 34-year-old star recently took to her social media handle as she debated failed romances in a lyrical note.

Earlier, Malick silenced the gossip-mongers who were speculating about her marital status and using her pictures without consent.

Humaima was married to actor Shamoon Abbasi. Later, she shared that the marriage came to an end during the shooting of her debut film in 2018.

On the work front, Humaima Malick will soon be gracing the big screen with Bilal Lashari's The Legend of Maula Jatt co-starring Fawad Khan, Mahira Khan and Hamza Ali Abbasi.

Lollywood diva Humaima Malick has silenced the gossip-mongers who were speculating about her marital status and using ...