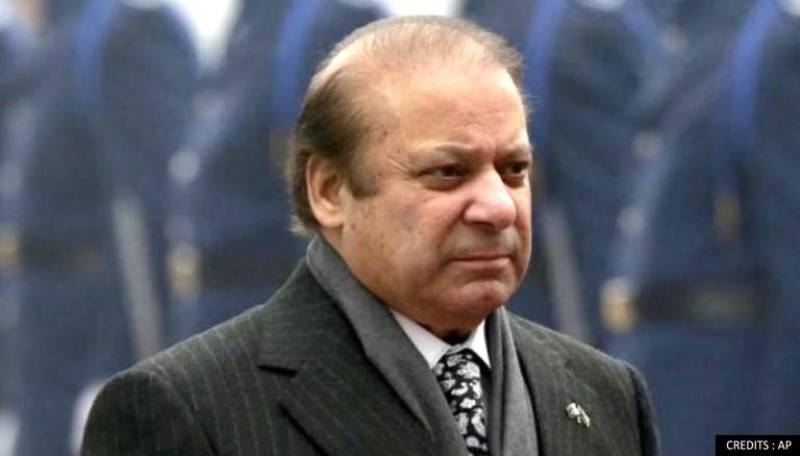 LAHORE – Former prime minister Nawaz Sharif has been advised against travelling to Pakistan due to his health conditions, said a media report submitted to the Lahore High Court (LHC).

A three pages report authored by Dr Fayaz Shawal stated, "... if he [Nawaz] returns to Pakistan without undergoing a definitive treatment in London, the stress of living again in a solitary confinement as well loss of a partner can further compromise his cardiac status before definitive treatment can be rendered."

The PML-N supremo also advised to continue "routine walks in open fields as well as stress-free physical activity”. It also said that the former three-time prime minister needed to stay close to the medical facilities he had been getting his treatment from till he undergoes "coronary angiography".

"His co-morbidities make him a “high risk” candidate for health, respiratory failure, etc. should he contract Covid-19 infection," it added.

"Moreover, these facilities have provided him the best of care so far without further acute coronary syndromes which he had sustained before his arrival to London, given his complex health issues," it added.

The medical report confirmed that Nawaz Sharif is suffering from ischemia -- the heart not getting enough blood -- in the distribution of his left circumflex artery.

"As I mentioned in my previous evaluation that he should undergo coronary angiography to assess his coronary anatomy so that appropriate therapeutic modality could be recommended before he returns back to Pakistan," read the report.

The medical expert has strongly advised Nawaz Sharif to “manage his stress to the maximum extent to avoid what happened during his imprisonment (had two episodes of NSTEMI [ a type of heart attack] due to stress)", the doctor added.

The report said solitary confinement for a prolonged period will have a negative effect on Nawaz's health.

"Once COVID-19 is over he should then proceed with his coronary angiography and possible angioplasty or redo CABGS if intervention is not feasible," it added.

Sharif left for London in November 2019. Prime Minister Imran Khan had granted him permission to go abroad for medical treatment after Sharif's party and personal doctor said he was critically ill.