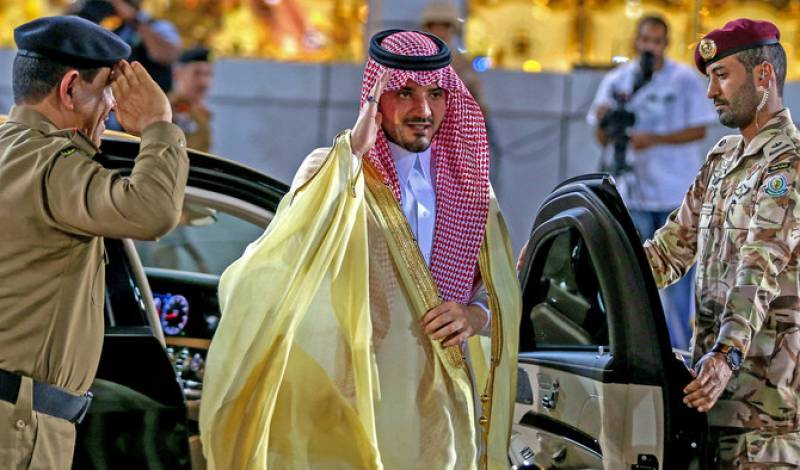 The Saudi minister will hold meetings with President Arif Alvi and Prime Minister Imran Khan among other key government and security officials. He will also meet his Pakistani counterpart Sheikh Rasheed Ahmed.

"[Both sides] will discuss important affairs, including the regional situation and the release of Pakistani prisoners in Saudi Arabia," the interior ministry said in a statement.

In end-January, the Saudi Arabia cabinet approved the draft of a prisoner exchange agreement with Pakistan.

In May 2021, former special assistant to the prime minister on overseas Pakistanis Zulfi Bukhari revealed Islamabad and Riyadh had signed a prisoner transfer agreement to repatriate over 2,000 Pakistani prisoners languishing in Saudi Arabia’s jails.