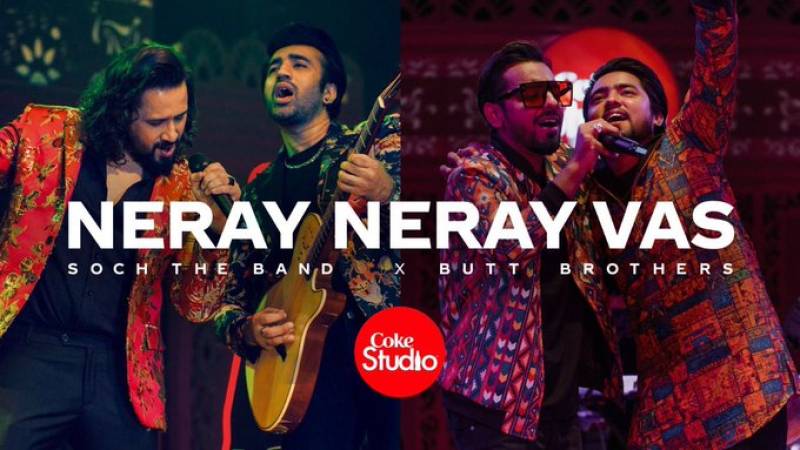 The enchanting number has been receiving appreciation after it was shared on social media.

Written by Adnan Dhool and Butt Brothers, music has been arranged and produced by Action Zain and Xulfi.

Twitter users have showered praises on the remixed song;

Another masterpiece by coke studio #season14https://t.co/BmaK9UvLr4

Only good thing since the beginning of this year is coke studio season 14 .