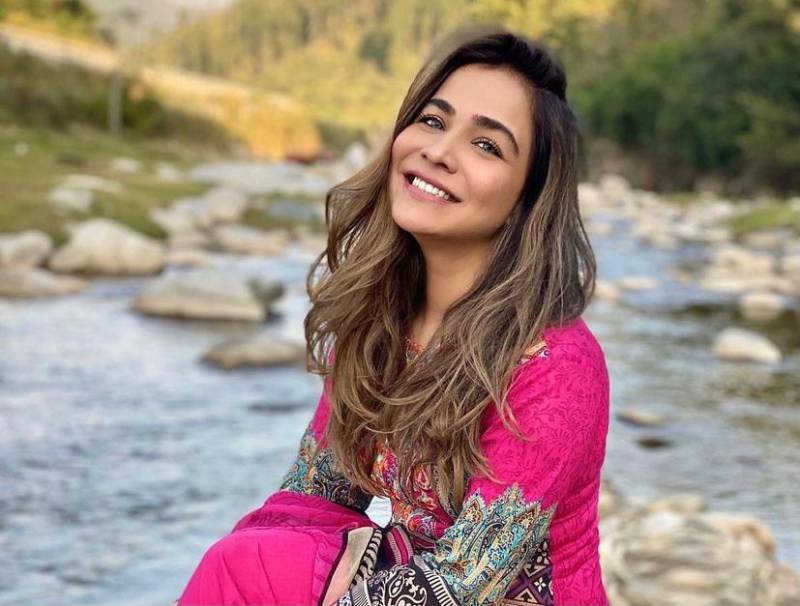 Lollywood diva Humaima Malick has silenced the gossip-mongers who were speculating about her marital status and using pictures without consent.

Taking to Instagram, the Bol star set the records straight amid marriage rumours as she asserted that she will surely let everyone when she chooses to tie the knot.

Penning a lengthy note, the Arth The Destination star poured her heart out and slammed the rumour mills who violated the privacy of stars, “This is for all the sick bloggers. You guys need us, I don’t need you people and [to] pay for PR [by] you guys. Shame on you.”

Responded to the news of her getting married, “I would like to salute all those bloggers and media houses who gather viewership for their pages and blogs through yellow journalism.”

“Every other month, I am married to someone which becomes a source of embarrassment for my family. Even if we celebrities want, we can never post pictures with these people, whom we respect immensely and hold in very high regard, because some bloggers will use that picture to spread the [false] news that we are married to them.”

“For God’s sake, do not drag such esteemed spiritual individuals into such news for the sake of ‘gossip material’", the 34-year-old concluded.

Earlier, Humaima was married to actor Shamoon Abbasi. Later, she shared that the marriage came to an end during the shooting of her debut film in 2018.

Lollywood diva Humaima Malick recently took to her social media handle as she issued a warning to the trollers to ...