Americans asked to defer 'all non-essential travel' to Pakistan 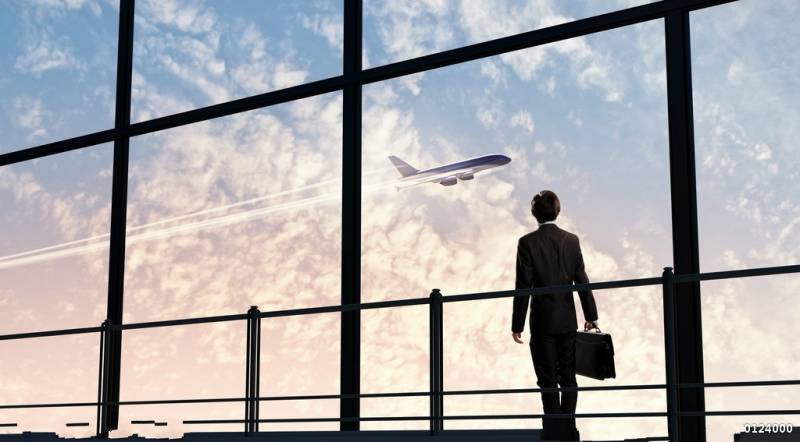 ISLAMABAD (Staff Report) - The United States has issued a new advisory for Pakistan, informing all citizens against ‘all non-essential travel’ due to ‘ongoing security concerns’.

The advisory was issued over the weekend by the US Department of State, replacing the one issued on February 24.

The Department of State posted the advisory on its official website, further stating: “The presence of several foreign and indigenous terrorist groups continues to pose a danger to US citizens throughout Pakistan.

“Across the country, terrorist attacks frequently occur against civilian, government, and foreign targets. Attacks range from targeted killings and kidnappings, to armed assaults against heavily guarded facilities, including Pakistani military installations and airports.”

It further stated, terrorists and criminal groups regularly resort to kidnapping for ransom.

According to the Department of State, the US Embassy in Islamabad and the Consulate General in Karachi will continue to provide consular services for all citizens in Pakistan.

Citizens have also been warned to avoid peaceful demonstrations which ‘might become violent’.

The Department of State added: “US citizens who travel to or remain in Pakistan despite this travel warning are encouraged to enroll with the embassy in Islamabad or the consulate general in Karachi.”