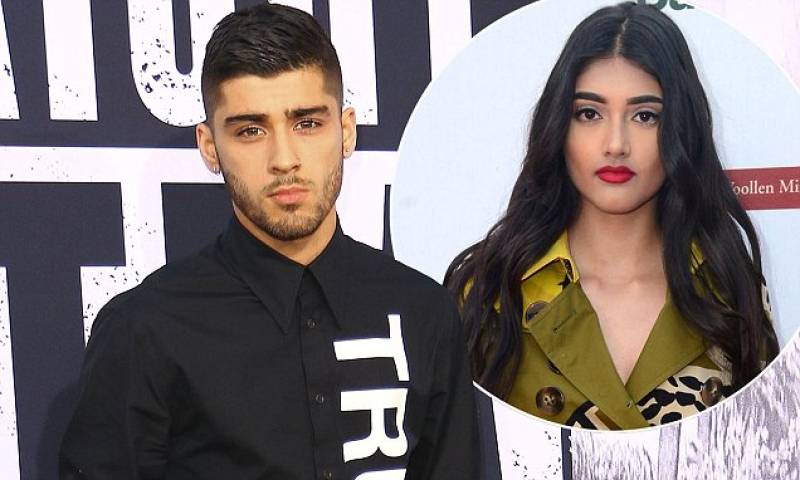 Malik recently dumped his fiancée Perrie Edwards by text message and now Zayn Malik is believed to have moved on with a new love, media reported  .

20-year-old Neelam - who is Burberry's first ever Indian model - is planning to jet to Los Angeles in the coming days to spend some quality time with Zayn, who is renting a home there while he works on his first solo album, further added .

According to media Neelam and Zayn first met at a studio in London in March, nothing happened between them as he was still engaged to Perrie. But they are believed to have stayed in touch as friends until after Zayn ended his romance with Perrie last month

The source said: 'Neelam doesn't know if she wants all of the drama that comes with dating someone in the public eye. She is going to LA to spend some time with Zayn and see how things go from there.