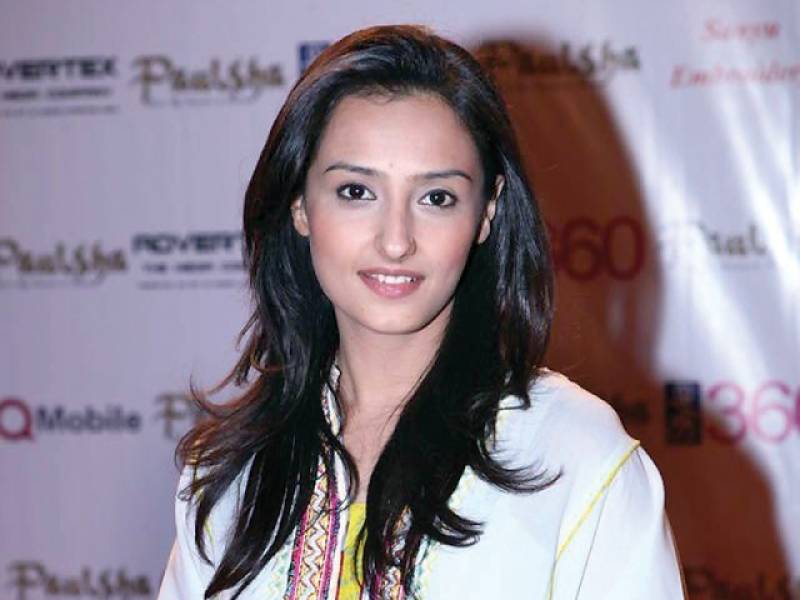 Since rising to the fame, many actors from Pakistan including Humaima Malik, Mahira Khan and Mawra Hocan have already been working on Indian projects. 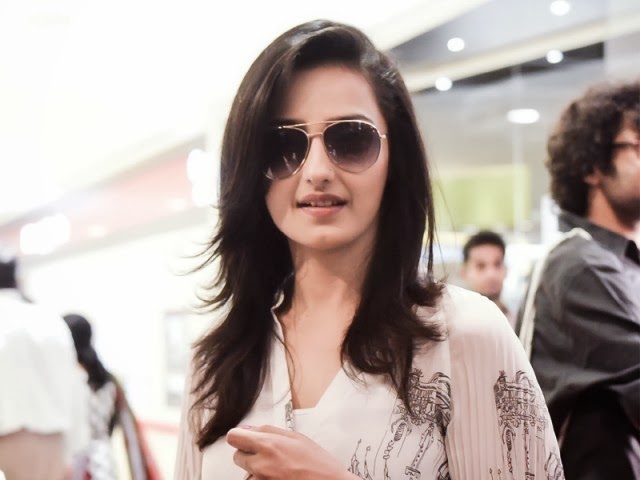 Pakistani drama actress will be starred in the upcoming movie of Tanu Weds Manu's director Anand Rai, according to a report of Hindustan Times.

The report further added that Rai discussed the script of his movie with Pakistani star Javaid Sheikh, who himself has appeared in several Bollywood movies, and requested him to help in searching a new gorgeous face from Pakistan.

"When the director came across the daughter of Javaid Sheikh he offered her the film," a source was quoted saying.

The Pakistani star will share the big screen along with Abhay Deol and Diana Penty. Another director of the film has also confirmed the information published by the Indian newspaper.