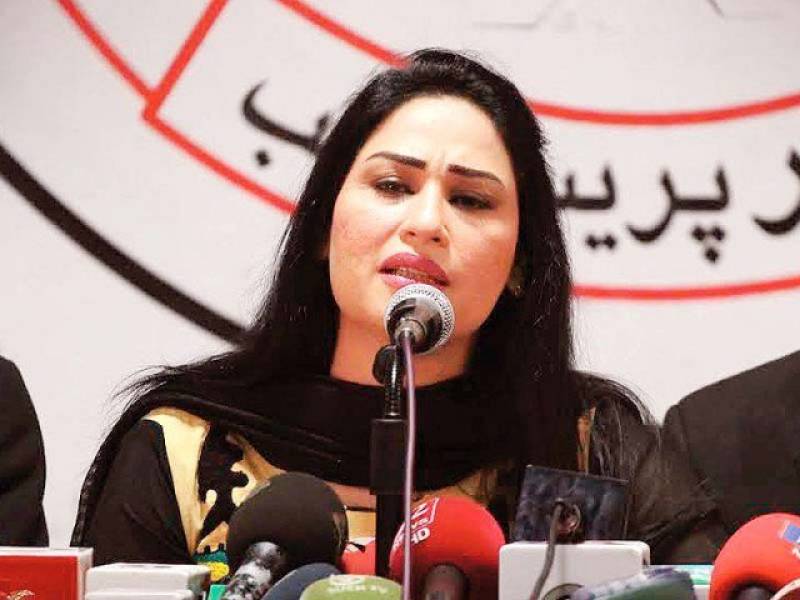 The singer said that they decided divorce with mutual consent and she will receive other two divorces in few days.

Humaira had approached a family court for the second time to get divorce from her husband Ahmed.

Earlier, Humaira also filed a case in the court seeking separation from her husband.

Both of them levelled serious allegations against each other during numerous press conferences but later reunited for the sake of their son.