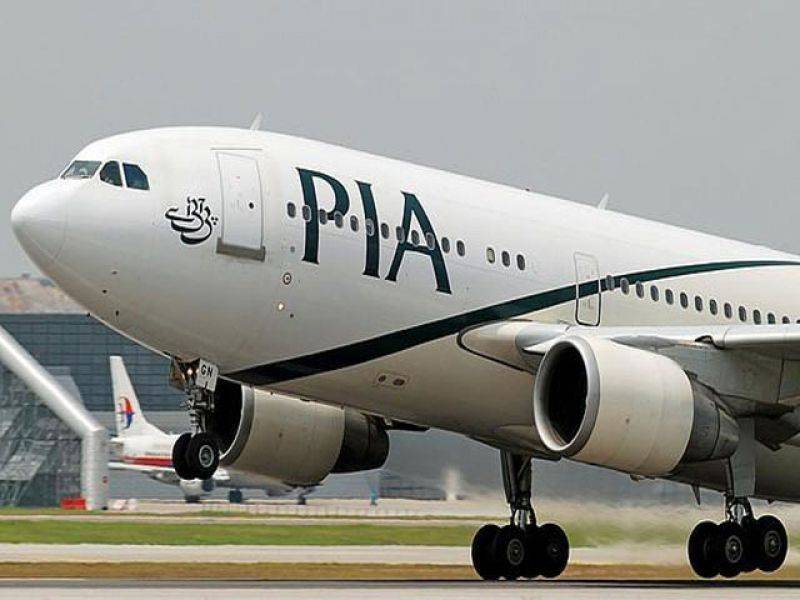 KARACHI (Web Desk) - Chief Executive Officer (CEO) of PIA Bernd Hildenbrand has banned cable television in all PIA offices as according to him sensational news affects the morale of officers and atmosphere of the workplace.

According to Geo News, the sources revealed that the officers remain busy watching TV which was negatively affecting their duties.

“Pakistani news channels broadcast sensational news which takes the concentration of officers away from work and they indulge in unnecessary debate”, sources quoted German CEO as saying.

A PIA spokesperson said that the offices have been provided with cable TV where it was considered necessary.