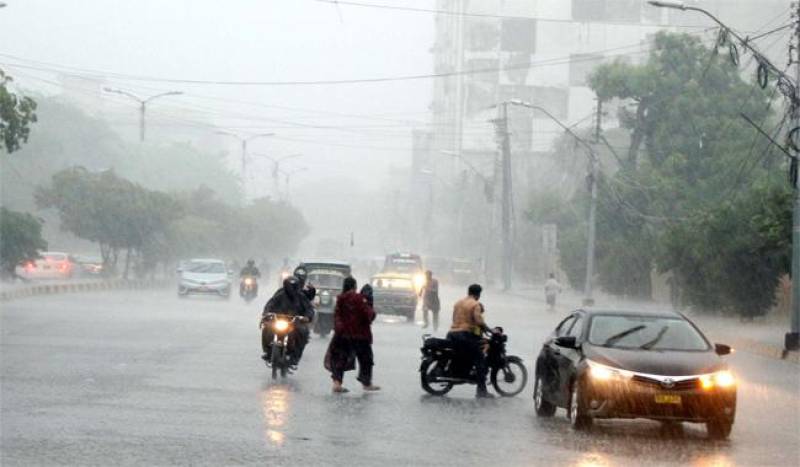 However, hot and humid weather is expected elsewhere in the country,the MET office report added.

National Disaster Management Authority has advised all concerned departments for an update of SMS alert in view of expected flash flooding due to rains and thunderstorm during the current week.

According to NDMA, flash floods are likely to impact areas of Sindh and Balochistan provinces.

NDMA has asked the PDMAs of Sindh and Balochistan to coordinate with cellular mobile operators for early dissemination of SMS alert in the areas.-Online