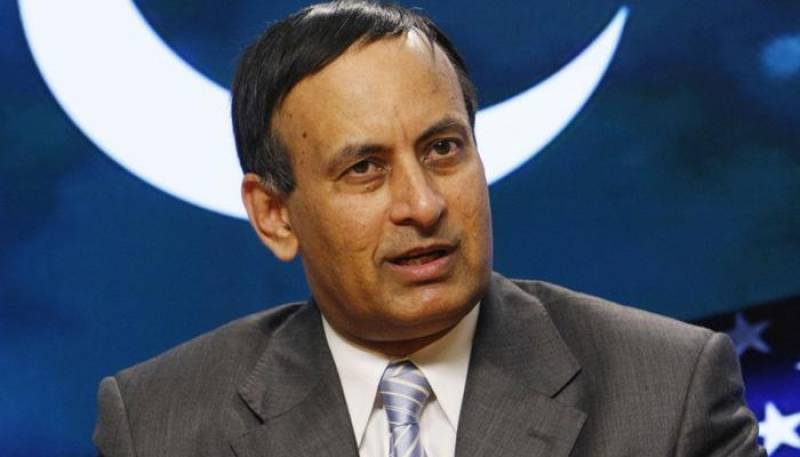 ISLAMABAD - The Supreme Court tasked the National Accountability Bureau (NAB) to bring back the country's former ambassador to the United States, Husain Haqqani, who is accused in the Memogate scandal.

A bench headed by Chief Justice of Pakistan Justice Mian Saqib Nasir heard the Memogate scandal on Thursday and during the hearing, Justice Nisar remarked that NAB had agreements with United Nations Security Council (UNSC) pertaining to the extradition of suspects.

The top judge quoted amicus curiae (friend of the court in the case) Ahmer Bilal Soofi that NAB can bring Haqqani back to Pakistan.

“NAB chairman can issue warrants for the former ambassador’s return,” Justice Nisar added and tasked the accountability bureau to bring him back.

The bench, however, observed that there are difficulties owing to a lack of repatriation agreements between Pakistan and other countries.

The apex court recommended that laws be drafted for bringing back suspects to the country, directing the Parliament to start legislation on repatriation agreements with other countries within a month.

Haqqani is accused of delivering a memo to retired US Navy admiral Mike Mullen through Mansoor Ijaz in 2011 allegedly requesting US to support Pakistani civilian government against its military establishment after the May 2 raid.

An FIR was registered on March 10 on behalf of FIA. Subsequently, red warrants were issued for the former ambassador. He had also appeared before the apex court.