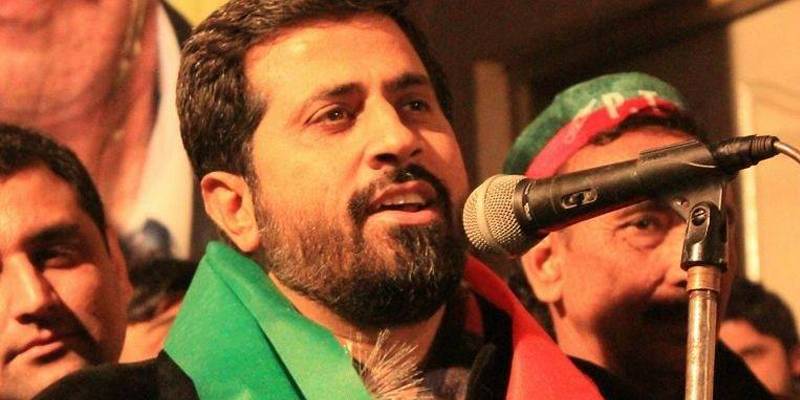 Chohan, who has been seen fighting with the political rivals was discussing the 'sad state of affairs' in the film industry, however, his commentary took the worst turn when he started flaying Lollywood films, he deemed immoral.

The lawmaker also criticised the advertisers for displaying posters showing 'half-naked woman', warning that the cinemas which would not comply with the directions would be shut down after a formal notice.

'I would have transformed Nargis to Haji Nargis,' said the minister in a boastful tone to assert his capabilities. He also insinuated that actor Megha would have fasted for 300, instead of 30 days in a year, under his supervision.

The minister also lost his temper on a TV show last night after he was asked tough questions over his earlier remarks.