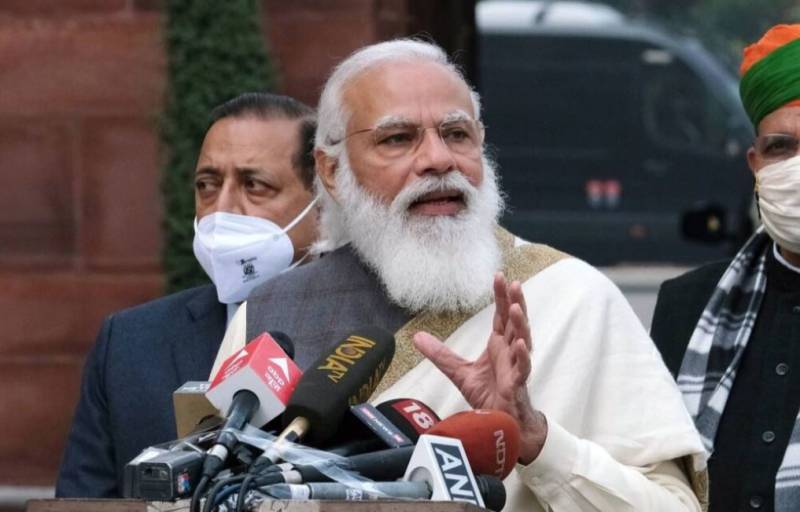 NEW DELHI – As the Indian Prime Minister roots within a conservative Hindu political movement, the country’s rankings on global democracy indexes have plunged.

Report of Economist Intelligence Unit said the so-called ‘second largest democracy’ fell 26 places from 27 to 53 on the Democracy Index ever since the BJP government came into power in 2014.

Amid a divisive Hindu-first agenda, Freedom House also downgraded the ranking of the South Asian country from ‘free’ to ‘partly free’ in March, a status which India shares with countries such as Ecuador, Mozambique, and Serbia.

Furthermore, India ranks seventh on a V-Dem list of ten countries that have lost the most democratic ground over the last years.

A US-based pro-democracy think tank and global watchdog Freedom House, in its report, said that the country of 1.3 Billion appears to be inching closer to authoritarianism under the Modi regime.

NEW DELHI – In another gruesome incident in the Indian state of Uttar Pradesh, a group of Hindu extremists ...

Meanwhile, the consensus among Indian activists and liberal political analysts is that their society under BJP has become more toxically divided between Hindus and Muslims.

Despite all the damage, BJP Ministers, and Hindutva supporters claimed that Modi and his allies are ‘simply restoring Hinduism to its rightful place at the core of Indian society’.