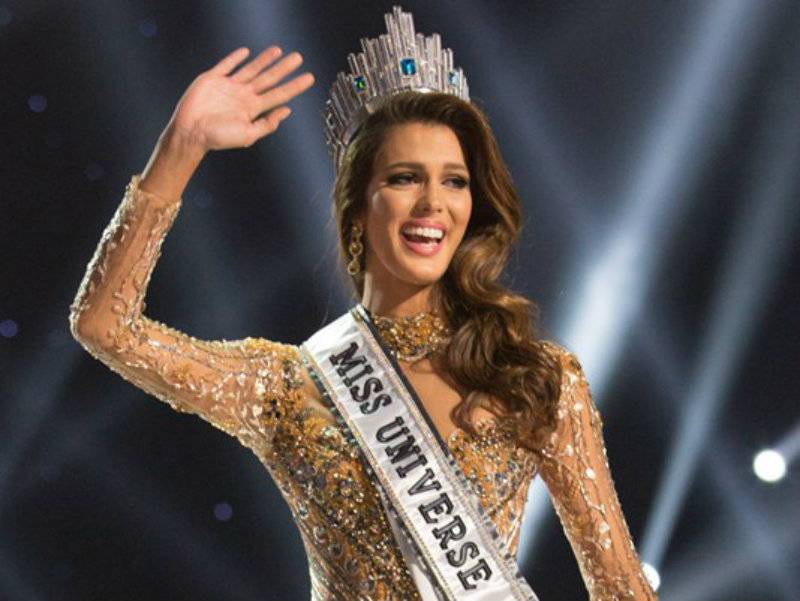 MANILA - Miss France has won the Miss Universe 2017 competition, after beating Haiti and Colombia in a three-hour show in the Philippines. 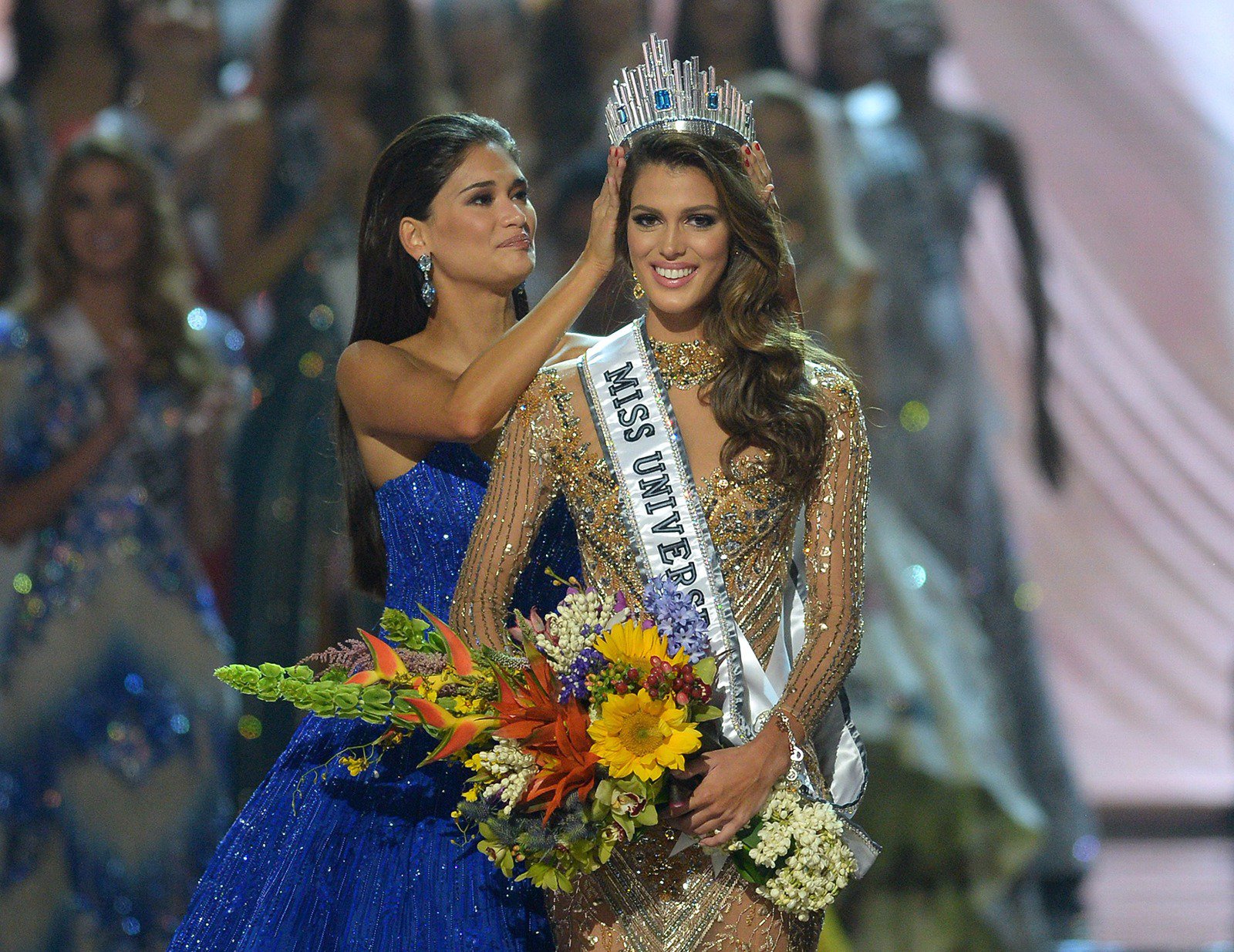 As Miss Universe, she will be campaigning for dental and oral care around the world.

"I was very surprised I won, I feel blessed," said Mittenaere after winning the 65th edition of the annual competition. 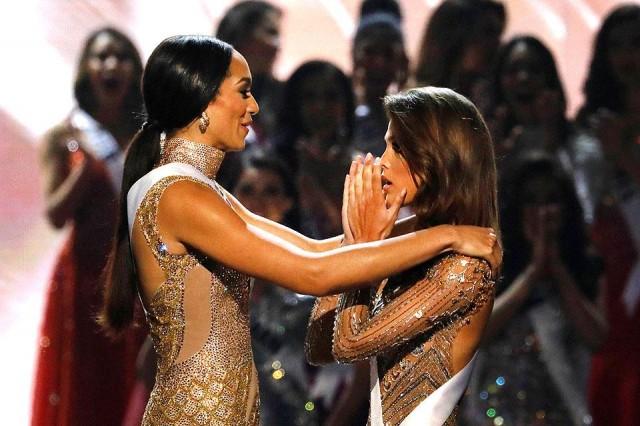 "This sash is not only a sash," said Iris, who is from Northern France, in a Miss Universe interview after the pageant. "This is something to help people, to understand people." 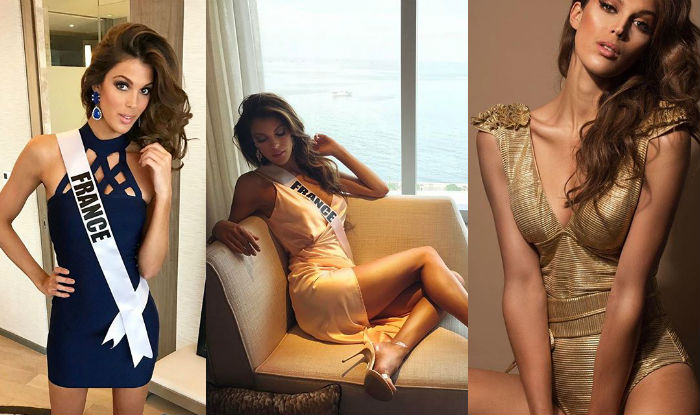 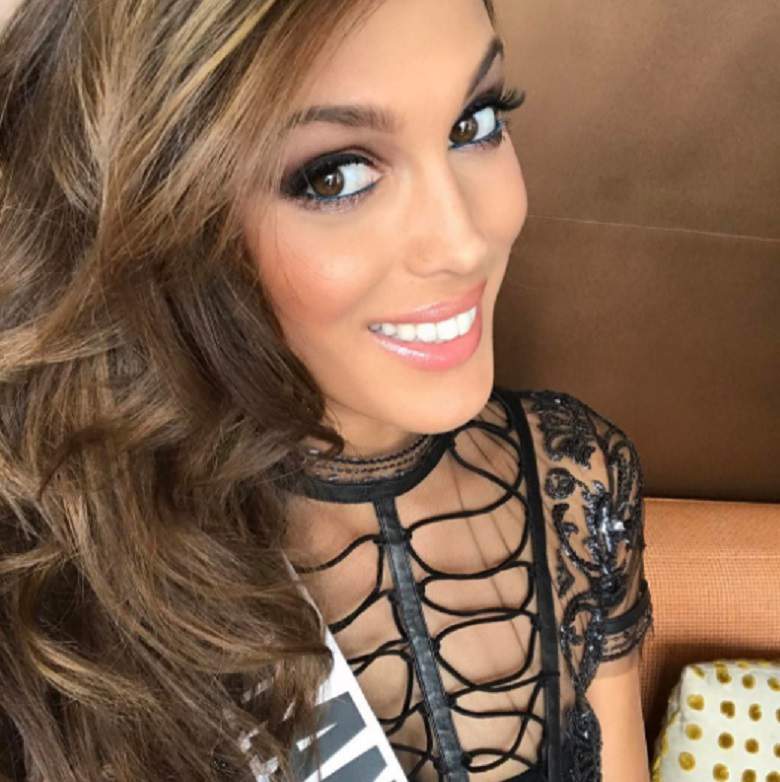 The pageant changed its format this year; it had 12 instead of 13 finalists, and counted online votes from the Miss Universe app and Twitter. 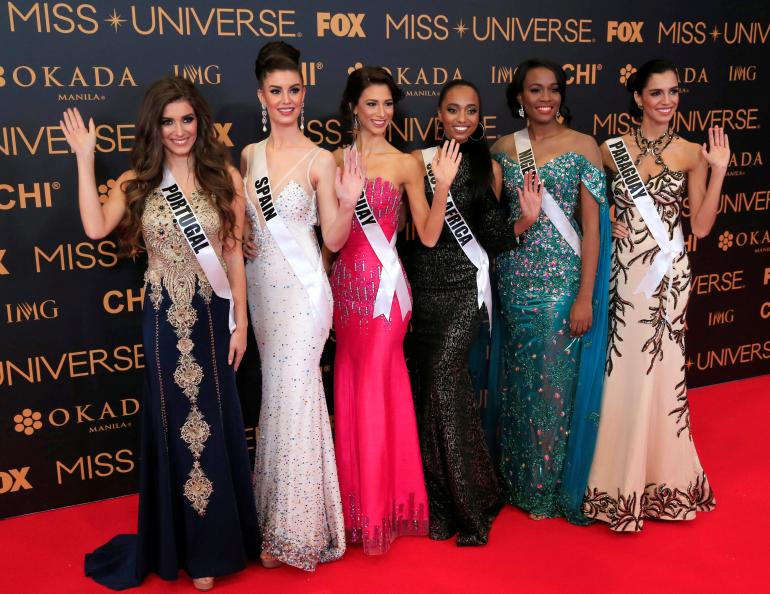 This was the first time Sierra Leone entered the competition and was represented by Hawa Kamara, 2013 Miss West Africa. Miss Canada, Siera Bearchell, also made headlines for taking on trolls who body-shamed her for her size.

The annual pageant was held on Monday at the Mall of Asia Arena in Manila, Philippines, the CNN reported.