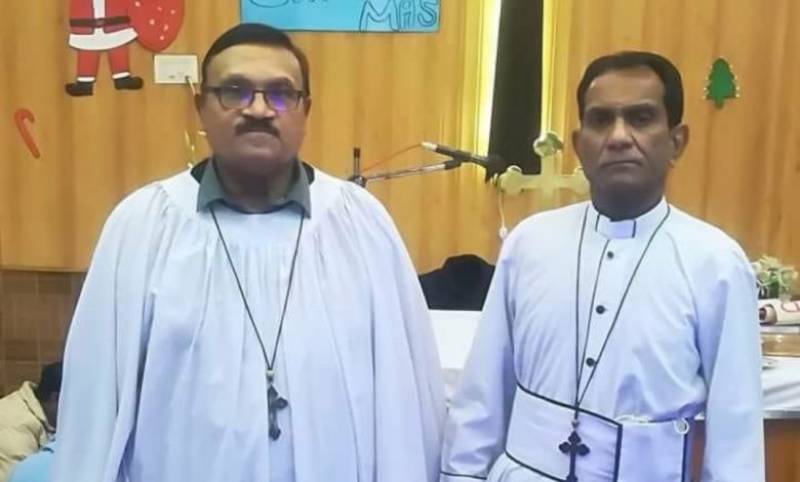 PESHAWAR – Gunmen killed a Christian priest while injured another in Pakistani city of Peshawar on Sunday, according to police.

William Siraj was a padre at a church within Chamkani police station limits.

Heavy police contingent had reached the area near Ring Road within Gulbahar police station limits and a search operation was underway. No one immediately took responsibility for the shooting.

Doctors at Lady Reading Hospital said the wounded priest, Father Patrick Naeem, was being treated in a Peshawar hospital and described his condition as stable.

“We demand justice and protection of Christians from the Government of Pakistan,” tweeted educator and Bishop Azad Marshall, from the Church of Pakistan.

We strongly condemn the firing on clergy of Diocese of Peshawar and instant killing of Pastor William Siraj and injuring Rev Patrick Naeem earlier today. We demand justice and protection of Christians from the Government of Pakistan. pic.twitter.com/T62scXXpB6

Christians represent about 2% of Pakistan’s population of around 220 million people, which is majority Muslim.

In 2013, two suicide bombers had blown themselves up at a city church as hundreds of worshippers were leaving Sunday Mass. The assault killed at least 80 people and wounded 120 others.