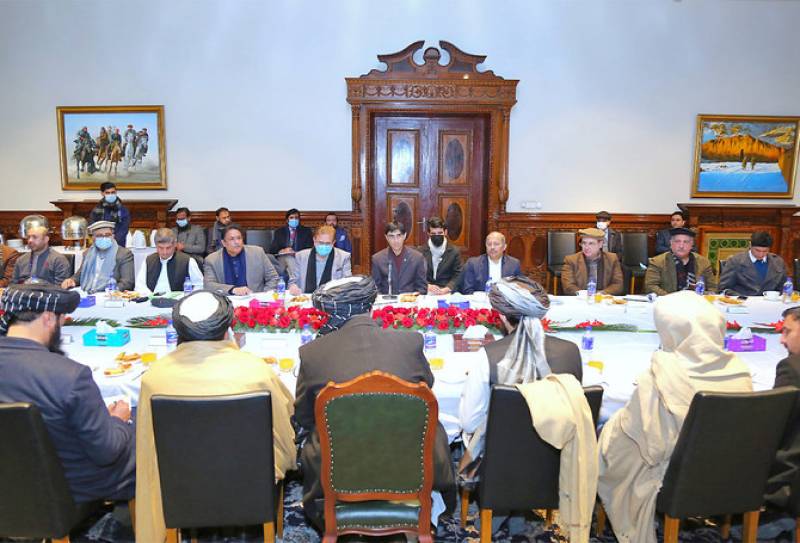 According to the Pakistani prime minister’s office, the visit yielded “substantive” results in terms of trade facilitation and social sector support.

The purpose of the visit was to discuss with Afghan leadership the humanitarian requirements of the country and Pakistan’s proposals for deepening economic engagement to overcome the current challenges in Afghanistan is facing.

“Both sides agreed to establish a National Level Coordination Mechanism for enhancing facilitation at Border Crossing Points. They also agreed to initiate barter trade, modalities for which will be worked out immediately.”

During the visit, Pakistan offered Afghanistan capacity-building and training support in multiple sectors, including health, education, banking, customs, railways and aviation, according to the statement.

Pakistani and Afghan officials also emphasized their commitment to ensuring peace and stability in both countries.

NSA Yusuf’s visit came amid Pakistan’s appeals to the world to help avert a looming humanitarian crisis in Afghanistan.