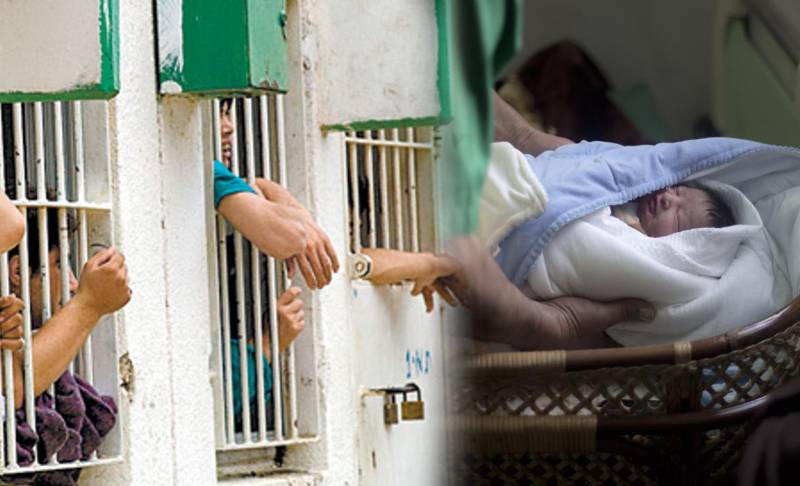 JERUSALEM – Rafat Al-Qarawi, a detained Palestinian man has become the father of four in another story of a daring feat.

The detained man, who spent around 15 years in an Israeli prison, revealed how he embraced parenthood despite no physical relation with his wife.

In an interview with Palestinian Media Watch, Qarawi claimed that he smuggled his seminal fluid out of prison in bags of potato chips which were then collected by his wife and taken straight to an infertility clinic for artificial insemination.

Sharing insight, he said he ejaculated shortly and put it in bags, wrap them in a certain way and mark them with the sperm inside them. The man then used to tie it with strings. The bags containing the sperm were allegedly resealed, making it impossible for the guards to notice.

Every detainee had their name written on their bag as the family picked out and take it from the prison, he said.

Reports in media suggest that more than 100 children have been born this way, while the method is also reenacted in the movie Amara.

RAMALLAH – A Palestinian woman in southern Gaza has delivered a newborn after she smuggled the sperm from her ...

In a report of an international news outlet, medical professionals said the women bring the sperm to the clinic in anything from small bottles to plastic cups as sperm can survive for up to 48 hours before it is frozen in order to carry out IVF treatment.

The practice of sperm smuggling is common in Palestine while it leads to a violation of the detainee’s legal rights.