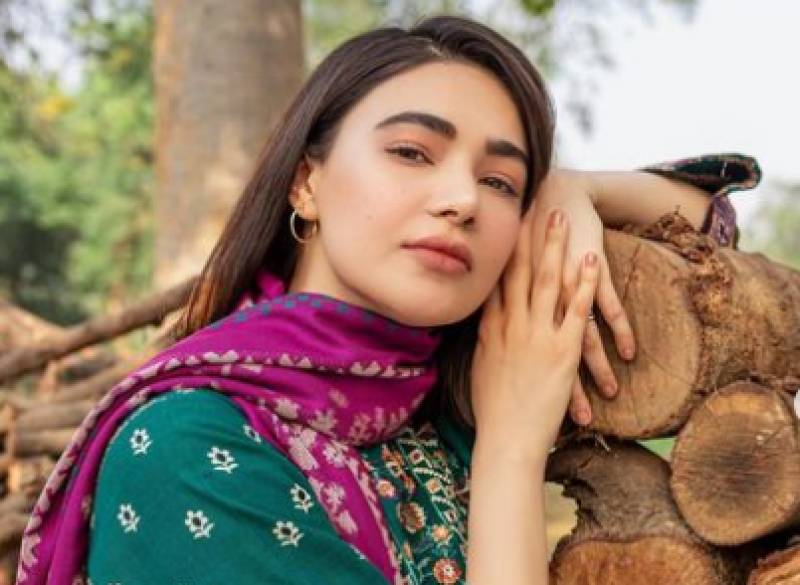 Taking to her Instagram handle, the gorgeous actress uploaded her new video while wearing different outfits of known designer Kamiar Rokni. In the viral video, she can be seen showcasing her dance skills.

“Have always been a huge K3G fan & did little something to celebrate it in @kamiarrokni amazing clothes,” she captioned the post.

Here is her cute dance video.

Saheefa Jabbar also received awards for Best Emerging Model at Lux Style Awards and Hum Awards. She made her acting debut by playing the leading lady in drama serial “Teri Meri Kahani” and “Beti”. Both of her dramas became so hit and earned her critical recognition. She got married in 2017.