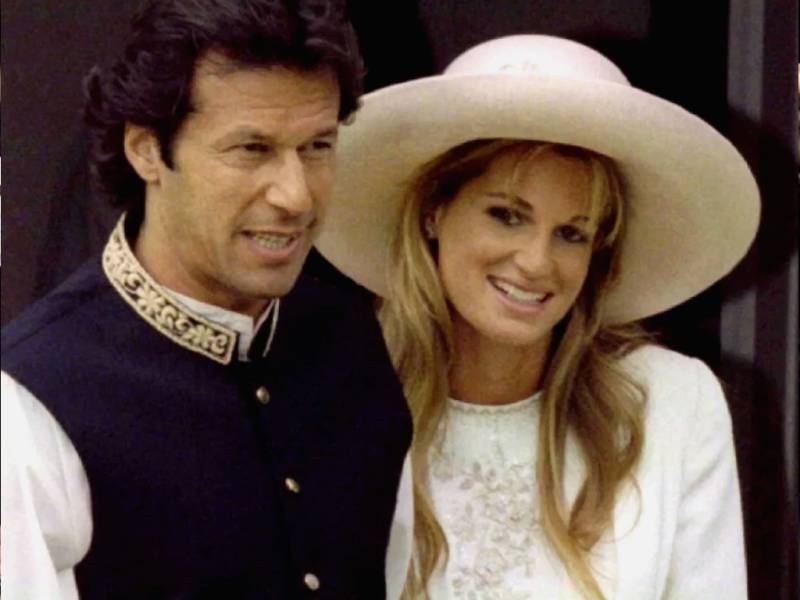 Cricketer turned politician and his former wife, a British socialite, and filmmaker, are still 'good friends'. Jemima shared a screenshot of WhatsApp chat on her Instagram back in May 2017.

The mother of two captioned the post ‘Unfun’. In the chat on the instant messaging app, Jemima teased Imran khan with a doctored picture of their son, Kasim.

She changed Kasim’s face using a face-swap app and shared saying ‘Kasim as a girl’. Khan then instantly responded her saying ‘No’. Minutes later, she then sent another picture in which the boys’ face was changed to an old man. Khan, who apparently got irked, then asked her to stop.

The fact that his contact is saved as "Imran Khan" is oddly funny to me https://t.co/KBe4HpbWP8

He replies fast.. maybe my guy should learn a thing or two from his fav. 😩✌️ https://t.co/s2PAs2HcK3

Recently, Jemima went into fits of laughter after a Twitterati asked her to re-unite with Khan as ‘he is struggling without her’.

Jemima posted a word puzzle game, which was a new Twitter trend as she asked her followers to guess the word. In spite of guessing the word, the user asked her to return to Pakistan and reunite with Imran Khan saying he is being ‘fooled by his friends’.