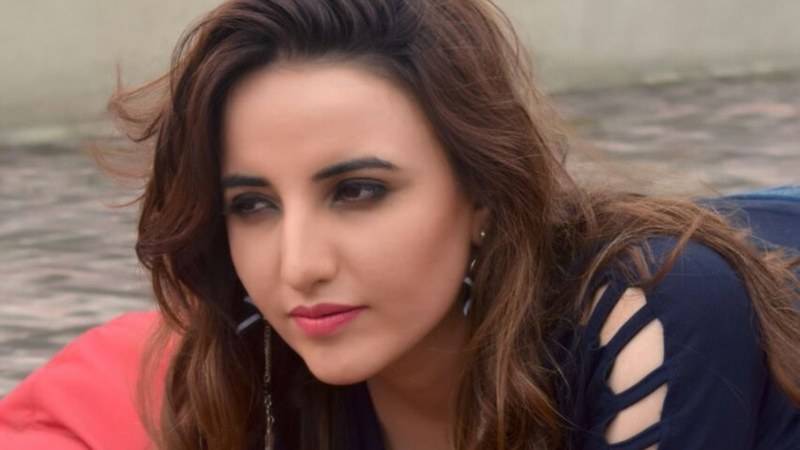 Shah left Pakistan for UK a couple of weeks ago and posted a video with stashes of British pounds in her hands. She said in the video she laundered this money from Pakistan to UK and there was no check on this. She was heard saying that nobody could ask her about it.

In consequence, the FIA issued her a notice, asking her to explain how and where she got this money and if she really laundered this money from Pakistan to UK.

The FIA took a serious notice of Shah’s video and launched a money-laundering investigation against her. In the latest development in this case, the FIA has written a letter to banks to freeze Shah’s bank accounts.

In the latest video, Shah said she had to stop her lip filler treatment halfway when she heard that the FIA had written to various banks to freeze her bank accounts.

She said that she had saved the remaining money that she had reserved for her lip filler treatment so that she does not face any shortage of money during her stay in the UK.

Shah said that she would now get her lip filler treatment done only after the FIA contacts her and stops the ongoing investigation against her.

Social media sensation and controversy queen Hareem Shah has set the Internet on fire with her latest videos from the ...