Hareem Shah turns up the heat in UK's swimming pool 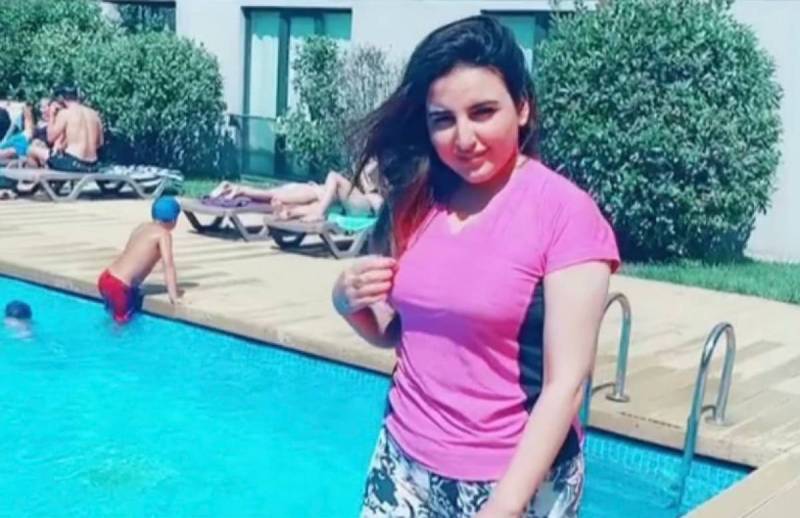 Social media sensation and controversy queen Hareem Shah has set the Internet on fire with her latest videos from the United Kingdom.

Pakistani TikToker, who is facing a money-laundering probe from The Federal Investigation Agency, is in the British capital as she recently shared a clip from Hillingdon Sports Complex.

The controversial star can be seen wearing a grey sweatshirt in the reel as she enjoys taking a hot bath amid chilly weather in the UK. Shah is quite famous for her controversial and bold clips.

Earlier, Hareem while documenting her travel diaries shared a glimpse of her Turkey vacation by posting the short video on her Instagram.

Amid all the scandals, the social media star landed in hot waters as the federal investigators approached two banks to freeze accounts of Hareem Shah till a money-laundering probe is completed against her. Shah holds two bank accounts in Pakistan—one in Lahore and the other in Karachi.