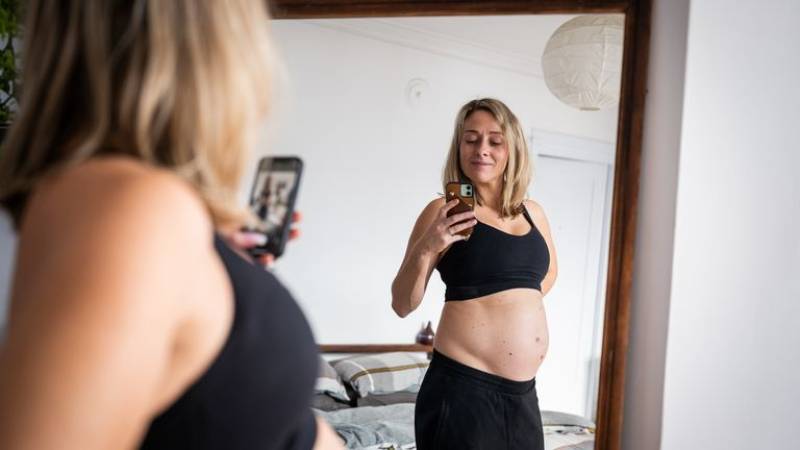 WELLINGTON – Kiwi journalist Charlotte Bellis, who is unmarried and expecting a child, said the Taliban offered her refuge in the war-ravaged country as strict quarantine rules barred her to return homeland.

The distressed female journalist in a column in New Zealand Herald said “it was ‘brutally ironic’ that she once questioned the Taliban about their treatment of women and she was now asking the same questions of her own government”.

Taliban-led administration offered refuge to the woman journalist as she called for help. She has been working for an international news organization in Afghanistan, where her photographer partner is also based.

Bellis was reportedly unaware about the pregnancy until she returned to Doha and it is illegal to conceive a child being unmarried, so she kept the pregnancy secret as she prepared to return to the Oceanian country.

Reports claimed that Bellis was not qualified for an exemption under strict Covid-enforced by NZ to curb virus spread. Bellis after sharing her ordeal said she had been contacted by New Zealand officials who said her rejected application was under review.

WELLINGTON – New Zealand Prime Minister Jacinda Ardern Sunday announced to call off her own wedding as she ...

As per the rules enforced by New Zealand, citizens, who are looking to return, need to spend 10 days in isolation in military-run hotels. The stern directives have led to a backlog of thousands of people wanting to return home vying for spots.