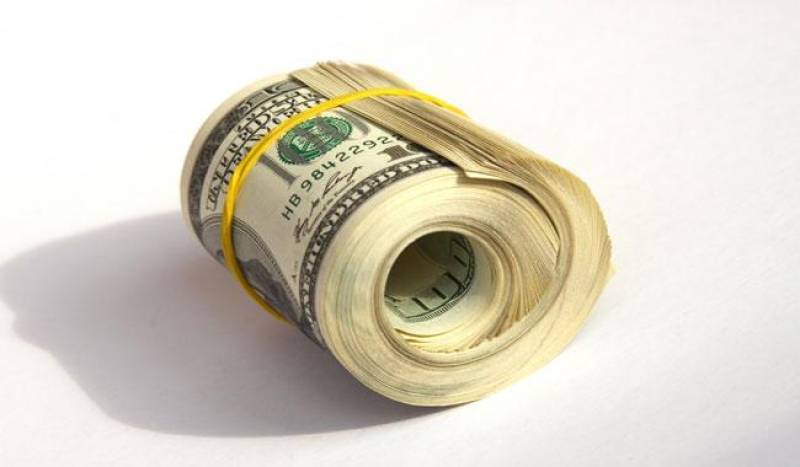 NEW YORK - The dollar fell sharply against the euro and a basket of currencies on Friday following the release of quarterly US GDP figures that fell well under expectations.

The US Commerce Department had announced earlier in the day that the GDP had risen by an anemic 1.2 percent in the second quarter of the year. Analysts had expected results closer to 2.6 percent.

The dollar also fell against the yen, trading at 102.07 yen, down from 105.32 the day before. The Bank of Japan concluded its policy meeting on Friday, leaving interest rates untouched but increasing its purchases of

The British pound likewise gained against the dollar, buying at $1.3223, up from $1.3166. "The greenback is down as soft US data supported the case for an ongoing delay to resumption in Fed tightening, while today's Bank of Japan policy easing also underwhelmed," Nick Bennenbroek, head of currency strategy at Wells Fargo, wrote in a research note.

"Over the longer term, we expect the Fed will eventually resume its rate hike cycle, and anticipate gains in the US dollar against most G10 and emerging currencies."