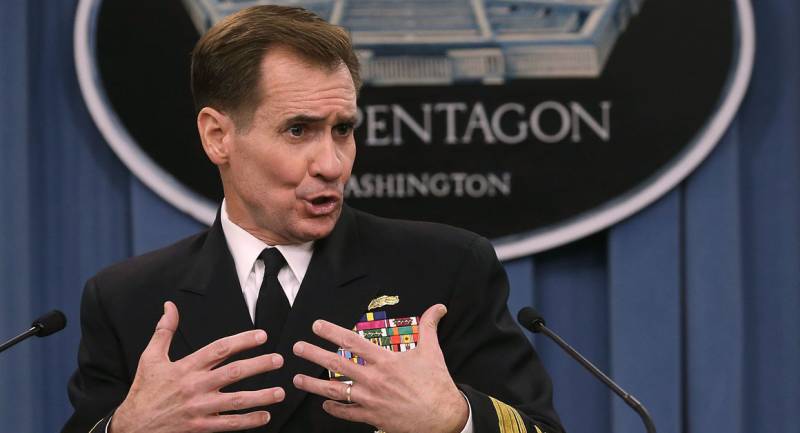 WASHINTON - The United States on Friday expressed concern over the renewed wave of violence in Indian-held Kashmir, saying the Obama administration was in close touch with Indian counterparts and wanted to see the situation improve.

“We are obviously concerned by the violence and we want to see the tensions de-escalated,” US State Department Spokesman John Kirby told a news briefing, referring to clashes between protesters and Indian troops.

Kashmir is in a grip of intense violence since the death of young Kashmiri insurgent, Burhan Wani, who was killed by Indian forces on July 8. A wave of protest that erupted after the killing was met with brutal force by government forces and so far more than 50 people, mostly women and children, have been killed.

Hundreds of people are at the risk of losing their eyesight after Indian soldiers used guns to fire pellets directly at protesters. US media has constantly reported Indian brutalities in the renewed phase of violence.

“We encourage all sides to make efforts to find a peaceful solution to this, and I can tell you are, as you would expected we would be, in close touch with our Indian counterparts there in New Delhi as this goes forward,” he added.

Responding to a question on Afghan refugees in Pakistan, Kirby said that the United States recognized Pakistan’s genuine concerns and its right to undertake appropriate measures to enforce its immigration laws.