"Will not taint Islam for him": Muslims in French town refuse to bury Church attacker 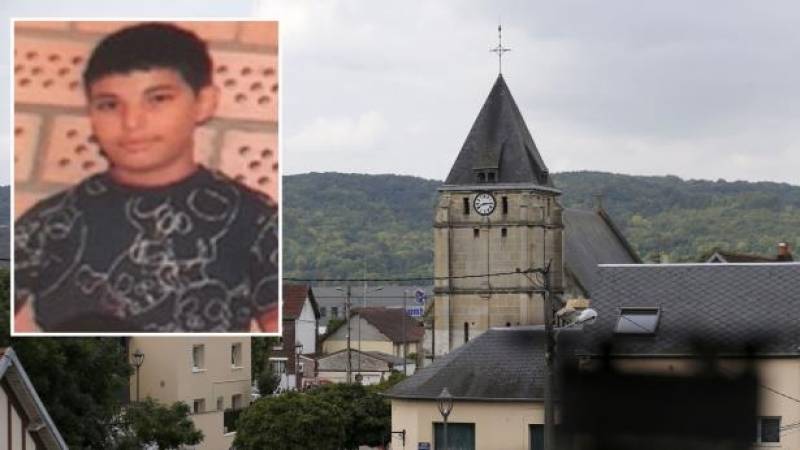 PARIS - Muslims community leaders in Saint-Etienne-du-Rouvray have refused to bury one of the terrorists who murdered a Catholic priest, saying they did not want to "taint" Islam by associating with him.

Adel Kermiche, the 19-year-old jihadist who killed Fr Jacques Hamel in his hometown in northern France, has been refused a traditional Muslim burial by community leaders in France.

Mohammed Karabila, president of the local Muslim cultural association and imam of one of the town's mosques, told media: "We won't participate in preparing the body or the burial."

Muslims in the town were supportive of the decision.

Khalid El Amrani, a 25-year-old technician, said he thought the mosque's decision to refuse the attackers burial was "normal".

"What this young man did was sinful, he is no longer part of our community," he said.

However, regardless of the wishes of the Muslim community, the mayor's office will have the last say on whether Kermiche can be buried in the township.

Kermiche and Abdel-Malik Petitjean, also 19, stormed into the 17th-century stone church on 26 July, taking hostages before killing the priest and seriously wounding another captive.

They were shot dead by police as they exited the building while using nuns as human shields.

The two nuns who were in the church when Fr Jacques Hamel had his throat cut said one smiled during the killing.