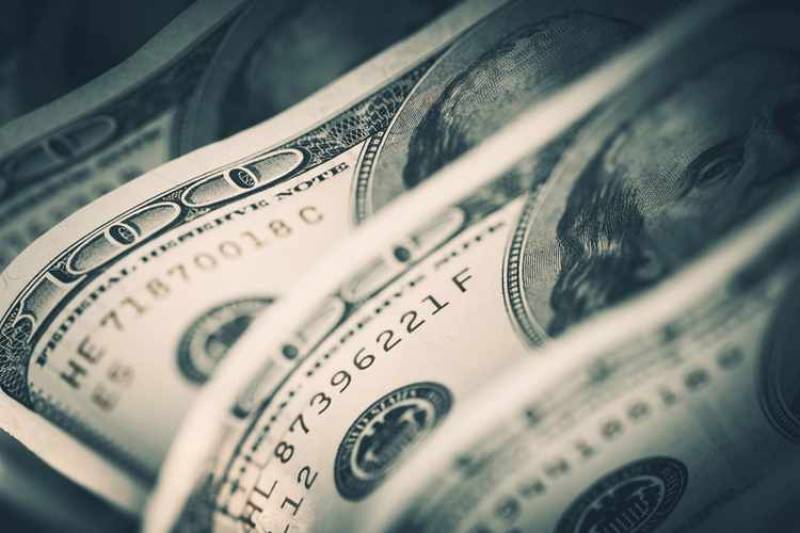 ISLAMABAD - Days after the Islamic Development Bank (IDB) activated its three-year $4.5-billion oil financing facility for Pakistan, which will give stability to rupee-dollar exchange rate in the interbank market that has largely remained under pressure, Saudi Arabia has announced Rs1b financial assistance for the Islamic republic as the latter is facing a severe strain on the external financing front.

The move, yet to be confirmed by the country’s Finance Ministry and the State Bank of Pakistan, comes a week after the International Islamic Trade Finance Corporation (ITFC), the financing arm of the IDB for trade activities, rolled over a loan of $100 million. The Economic Affairs Division (EAD) secretary had signed the Letter of Amendment for the credit facility.

The financing will help Pakistan meet energy requirements for the period from 2018 to 2020. It will allow the country to finance vital imports of crude oil and refined petroleum products.

China, which had also refused to bail out the PML-N government, has also agreed to give $2 billion in financial assistance. Of this, over $1 billion has been disbursed this week.

ISLAMABAD - China has agreed to immediately give a $2 billion loan to Pakistan as “official bilateral inflow” to ...

Monday brought the first significant strengthening in years for the rupee, which has weakened more than 20 percent since December after four separate devaluations by the central bank.

The US dollar continues to weaken in the open market as it lost Rs4 on the first trading day of the week to reach Rs121.

Stability in the Pakistani rupee is being observed after the General Elections 2018 ended all speculations of delay in polls and other government systems.

In the interbank market, the dollar also shed over Rs5 and currently, it is being traded at Rs122.5, decreasing the burdens of Pakistani debts by Rs450 billion.

End of political uncertainty following elections was attributed as the main factor in the significant drop in the greenback’s price, which had soared as high as Rs130 in the past week.

KARACHI - The US dollar continues to weaken in the open market as it lost Rs4 on the first trading day of the week to ...

The strengthen rupee would be a reason for a decrease in the prices of petroleum products, eatables, dairy products, mobile charges, transport and vehicles.

Many analysts however expect Pakistan to turn to the International Monetary Fund for a bailout, which is expected to be in excess of $10 billion, according to local media reports.

Finance ministry says Pakistan may receive $200 million in loan from Chinese commercial banks next week. Another commercial loan of $100 million is expected in the last week of August.

The new financing arrangements with China and foreign commercial banks will give sufficient time to the PTI government for formalising its strategy in order to cope with the situation. However, the IMF programme seems inevitable.

The situation in the Middle East with reference to Saudi Arabia’s strategic moves will also determine the timing of the new IMF programme, according to independent analysts.