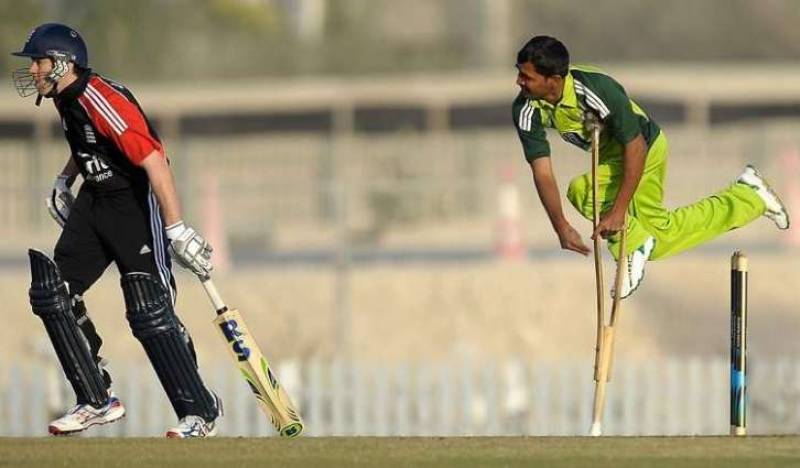 LAHORE – The Pakistan disabled cricket team will depart for Worcestershire, England, on July 31 to participate in the Physical Disability T20 World Series Cricket, being hosted by the England and Wales Cricket Board.

The five-nation series will be held from 5 to 13 August.

Apart from the host country, sides from Afghanistan, Bangladesh, India and Pakistan are featuring in the series, which will be played on a single league basis. The top side on the points table will qualify automatically for the final, while the second and third-placed teams will compete in the semi-final which along with the final will be played on 13 August.

On 15 August, the top performers from the four visiting sides will form a Rest of the World, which will take on England in a one-off T20 match at New Road, Worcestershire.

The squad, led by Nihar Alam, includes a number of talented players, who are ready to exhibit their skills at the world stage. 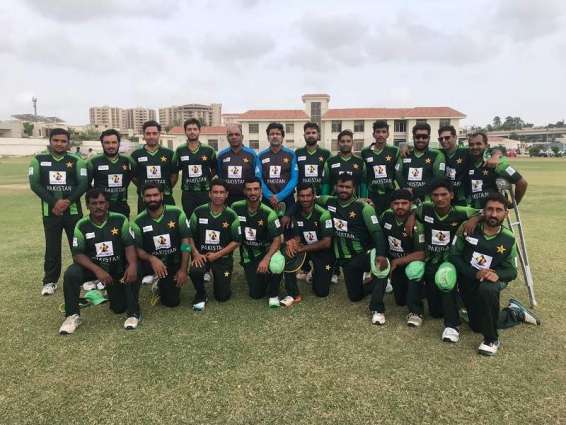 The team has been preparing for the series at the Hanif Mohammad High Performance Centre in Karachi. Apart from providing operational and technical support to the Pakistan Disabled Cricket Association for this series, the PCB has also contributed PKR2.5million.

Nihar Alam said: “This T20 series will be a great opportunity for our players to display our potential and make our country proud. I would like to thank the Pakistan Cricket Board for providing us with great facilities at the Hanif Mohammad High Performance Centre in Karachi.”

On behalf of the PCB, Managing Director Wasim Khan wished the team well: “The diligence with which disabled cricket team has pursued the game and excelled at the world stage is inspiring for the entire society. The team has won laurels for Pakistan in the past and I hope they will continue to bring many more.

“They are the ambassadors of Pakistan and, on behalf of the PCB, I would like to wish them well, and also assure them the PCB will continue to play its small part in their development.”

Sarfaraz Ahmed said: “It is your passion, commitment and love for the game that has helped you to succeed in the past. I hope you will continue to show the same resolve in the future so that we can all celebrate your successes. Try your best at Worcestershire, enjoy the event and make us proud.”

The following is the schedule of the Physical Disability T20 World Series Cricket: