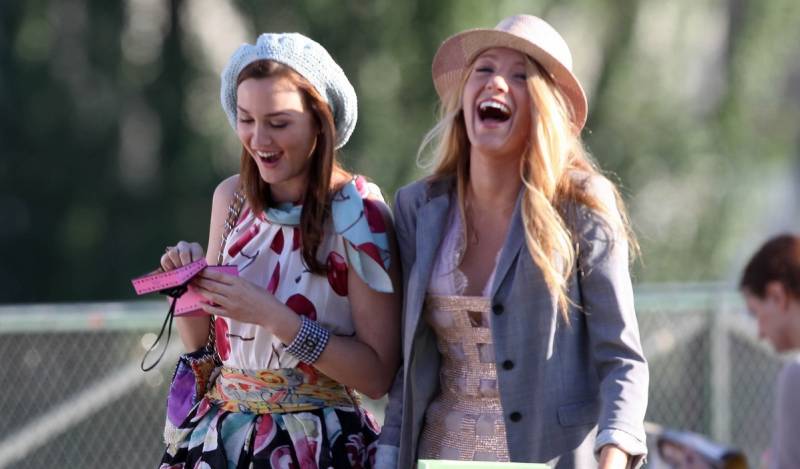 A 10-episode reboot of the popular drama was ordered to series on July 17. It will appear on WarnerMedia’s upcoming streaming service HBO Max, which is slated to debut in the spring of 2020. 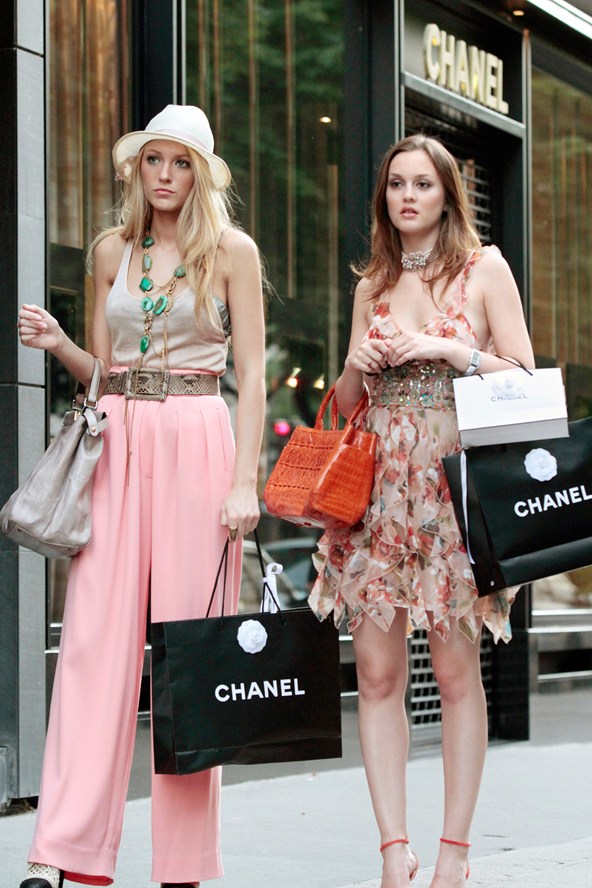 While there are not many details about the new show just yet, it is expected to take place eight years after the events that transpired in the original series. Joshua Safran will return at Gossip Girl’s executive producer, and he will also write the series.

It seems like there is a possibility for Blake and Leighton’s reunion. Executive producer Josh Schwartz recently hinted the possibility of the two actor’s return, during an appearance at the Television Critics Association summer press tour.

“We've reached out to all of them to let them know it was happening and we'd love for them to be involved if they want to be involved, but certainly didn't want to make it contingent upon [them being involved],” he said. “They played these characters for six years, and if they felt like they were good with that, we want to respect that, but obviously...it would be great to see them again.” 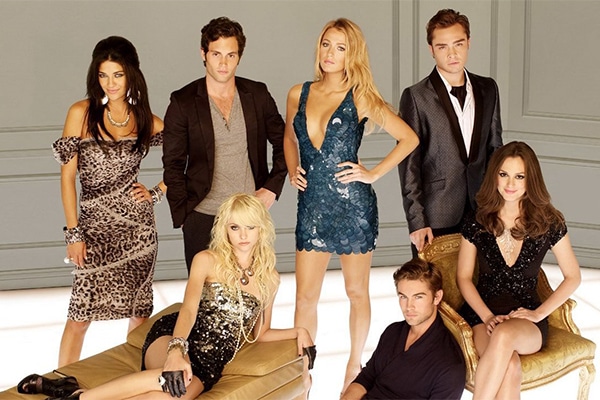 Gossip Girl had six seasons on the CW from 2007 to 2012. Its debut kick started the careers of Lively, 31, and Leighton, 33, in addition to fellow costars Penn Badgley, Chace Crawford, Ed Westwick, Taylor Momsen and Jessica Szohr.