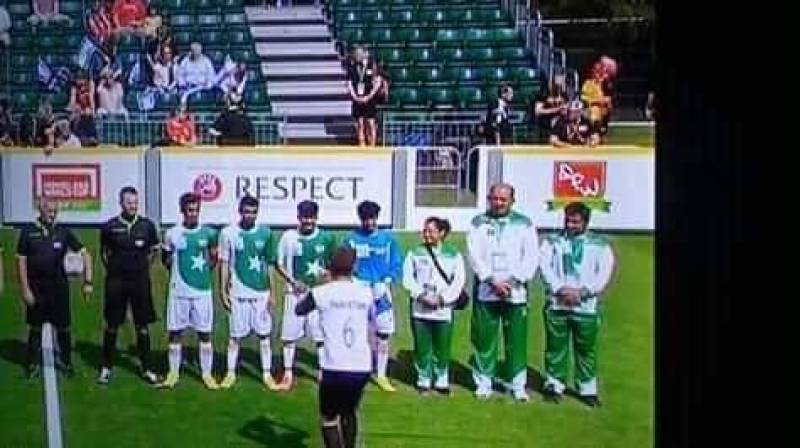 According to details, the soccer match was witnessed in Cardiff, Wales where each street football match had played for the duration of 14 minutes in this tournament.

Pakistani players scored 4 goals in the first half in the contest with Israel’s 2 goals. 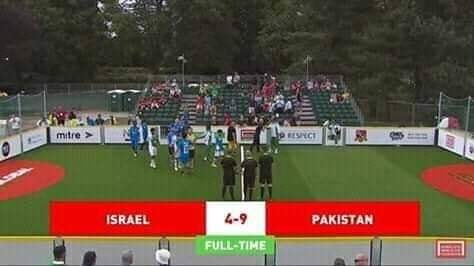 While in the second half Israeli team had come head to head for victory but soon after the Pakistani teams turned the tables in their favour with 5 additional goals and won.

Pakistan and Israel happen to be in group E. And 3 teams out if this category will be qualifying for the next round. Other teams included are France, Portugal, Hungary and North Ireland. Pakistan played its first game against Israel.

In this 17th homeless world cup, about 500 players from 50 countries are participating.

The tournament which took off on Saturday, 27th July will go on for 7 days.