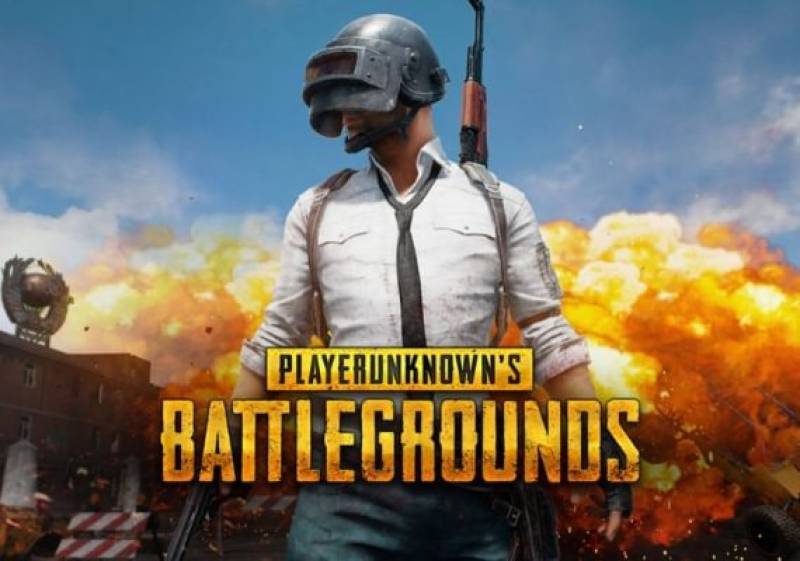 The decision was taken after successful talks held between the management of the game and Pakistani authorities .

On Monday, the PTA had issued a detailed order regarding blocking of the online game, saying ban will not be lifted.

According to the statement, the PTA provided an opportunity of hearing to concerned parties including PUBG's lawyers.

PTA had also approached PUBG management to inform about a suitable framework to address key concerns while no response had been received from PUBG till Monday.

On July 1, the PTA had imposed a temporary ban on the game after three boys committed suicide in Lahore in June due to it.

A statement issued by the PTA said that it had received numerous complaints against PUBG wherein it was stated that the game “is addictive, wastage of time and poses a serious negative impact on the physical and psychological health of the Children".

The regulatory body further said that the decision had been taken on complaints lodged by citizens and media reports about cases of “suicide attributed to PUBG game".