Trump suggests delay in US presidential elections over ‘fraudulent’ fears 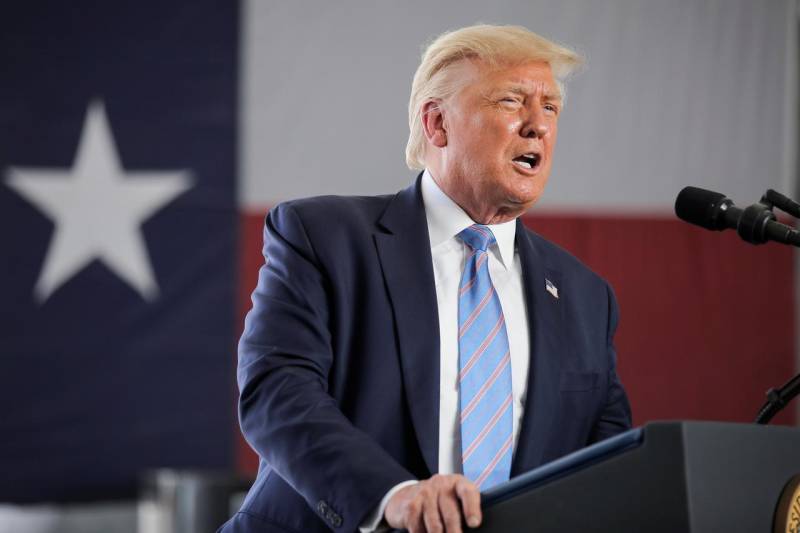 NEW YORK – US President Donald Trump has raised the possibility of delaying the nation's November presidential election despite its date being enshrined in the US Constitution.

In a Tweet on Thursday, he said: “With Universal Mail-In Voting (not Absentee Voting, which is good), 2020 will be the most INACCURATE & FRAUDULENT Election in history. It will be a great embarrassment to the USA”.

“Delay the Election until people can properly, securely and safely vote???” he asked in the same tweet.

He went on to say, “Mail-In Voting is already proving to be a catastrophic disaster. Even testing areas are way off”.

“The Dems talk of foreign influence in voting, but they know that Mail-In Voting is an easy way for foreign countries to enter the race. Even beyond that, there’s no accurate count!” he added.

The United States has never postponed a presidential election, as it were even held during the Civil War. It also seems unlikely this year.

Only Congress has authority to change the election date, which by law is conducted on the first Tuesday after November 1, and Democrats rule the lower House.

The polling in this year is set be held on November 3.

Trump has previously insisted that he is ready for election, where he faces Democrat’s  Joe Biden.