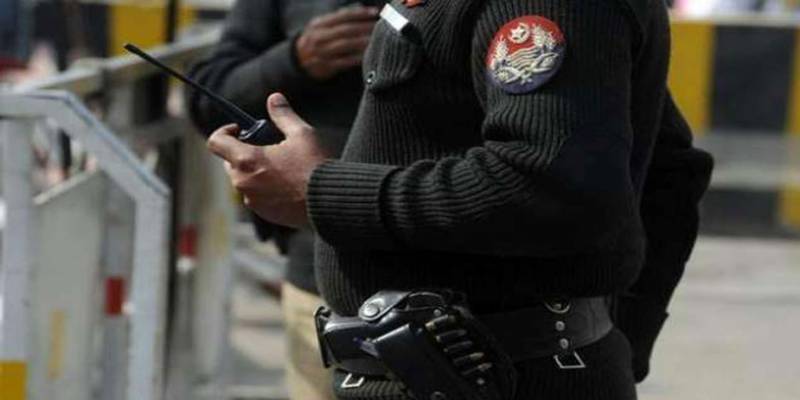 PESHAWAR – A cop has embraced martyrdom while another man sustained injuries in a hand grenade attack at a police van in northern Pakistan, the Khyber Pakhtunkhwa police said on Friday.

The police van was stationed at Peshawar's Karkhono Market when the hand grenade was thrown on it by unidentified suspects before fleeing the scene.

The deceased police official was identified as police team in-charge Ibn Amin, according to the CCPO. He added that an unidentified passerby was also injured in the incident and had been shifted to the hospital.

Rescue teams and additional police personnel have been dispatched to the crime scene, reports in local media confirmed.

In a statement, police initially said that an unidentified person had hurled a grenade at the police mobile during an operation against Covid-19 SOP violations.

However, Peshawar CCPO Abbas Ahsan – who visited the site to inspect the damage – later clarified that the mobile was on a routine patrol when it was targeted. There were four police personnel seated in the mobile at the time of the attack, he said.

He told the media that the police are examining the incident from all angles.