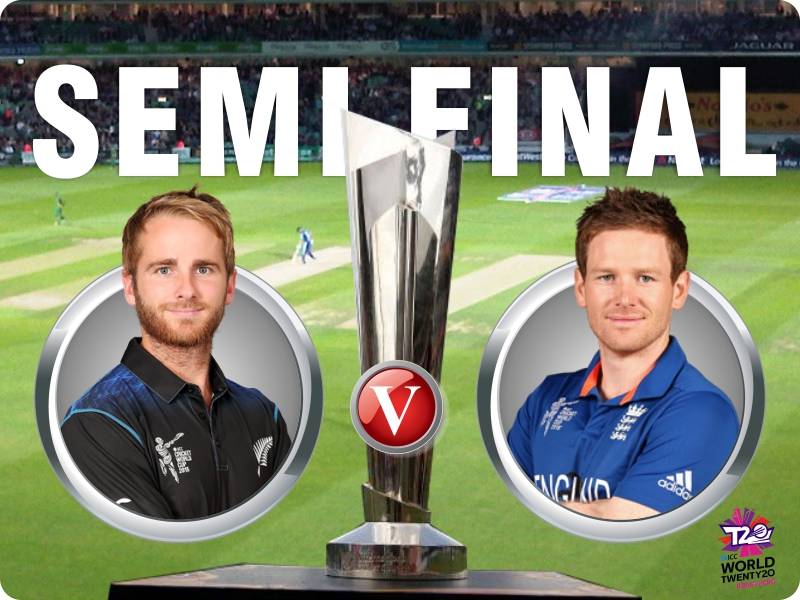 The second semifinal will be played between India and West Indies on Thursday at Mumbai's Wekhende Stadium.

The winners of two semifinals will face off each other in the final game on April 3 at Kolkata's Eden Gardens Stadium. There is a reserve day for the finals.

Ten teams fought each other in SUper 10 round to reach semifinals, followed by a qualifying round where Bangladesh and Afghanistan remained the top teams.