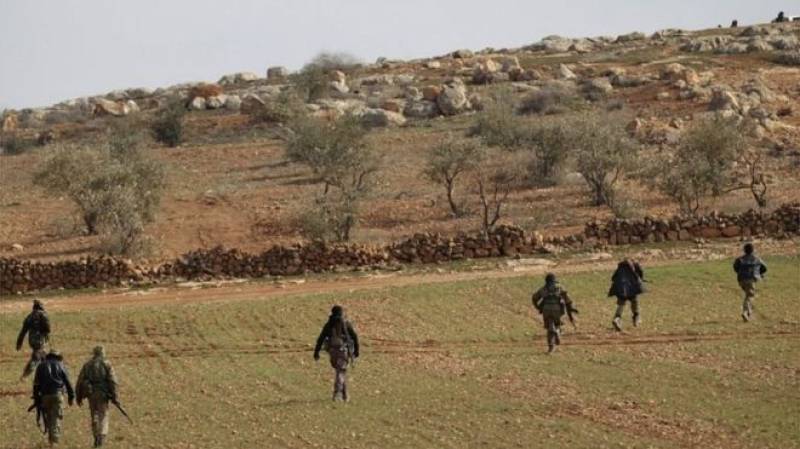 The announcement was made by Prime Minister Binali Yildirim during a meeting of the country's security council. He said, “The operation under way has been concluded successfully".

The Turkish PM claimed that the troop had achieved their goals by securing the borders and paving way for safe return of Syrian refugees to areas now under control of Turkey's military.

But the prime minister did not made any announcement whether Turkish forces would leave Syria or not.

Turkey launched the Operation Euphrates Shield last August to push Islamic State fighters away from its border and curtail the advancement of local Kurdish fighters.

The army and Turkish-backed Syrian rebels have taken control of several towns, including Jarablus, finally moving to capture the strategic town of Al-Bab.