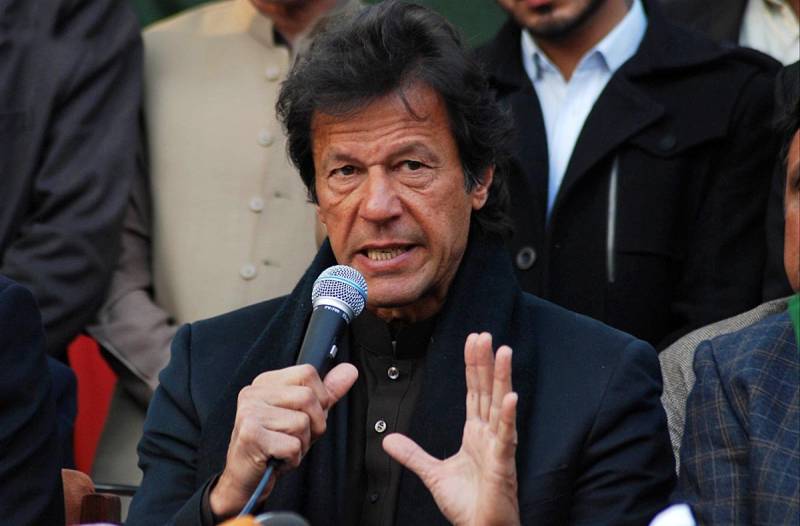 During the hearing of a petition filed by PML-N stalwart Haneef Abbasi, the Chief Justice remarked that the court issued a notice to Election Commission of Pakistan regarding the foreign funding case of PTI but no one showed up.

"Imran Khan needs to prove the source of money for the purchase of Bani Gala land," remarked Mian Saqib Nisar.

"How can a third party object to this?" argued Naeem Bukhari.

The apex court issued a notice to PTI and its chairman and sought a reply as to whether London flats were purchased before setting up offshore firm 'Niazi Services Limited' or not.

The court adjourned the hearing till Wednesday.