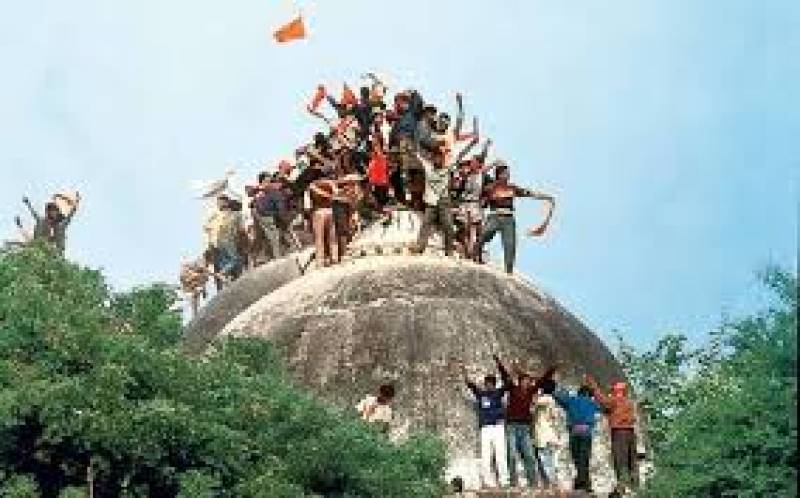 Meanwhile, the court has rejected a petition filed by BJP leaders to remove the allegations regarding the Babri Masjid.

Earlier, the court had summoned them on May 25 and 26, but all accused filed applications seeking exemption. But, the court tuned down all exemption pleas and called all of them on May 30.

All the accused had been nominated in the FIR for inciting the people to demolish the Babri Masjid, besides making conspiracy against the mosque.

In 2001,  a CBI court removed the conspiracy charges against them and the Allahabad high court upheld the decision in 2010.

On April 19, 2017, the Indian Supreme Court reestablish the charges of conspiracy against the disputed structure and directed the special court to frame charges against the suspects within a month.