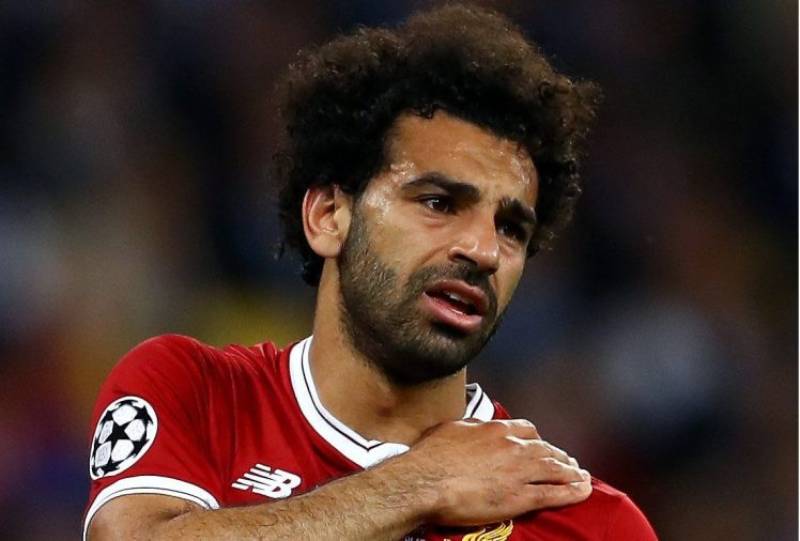 KIEV- A Kuwaiti preacher has claimed that Egyptian football star Mohammed Salah’s injury during Saturday’s final match of Champions League against Real Madrid was God’s punishment because the soccer genius broke his fast.

In his tweet on Monday, preacher Mubarak al-Bathali said that God punished the Liverpool star with an injury because he broke his fast for the match, that was ultimately lost by Real Madrid.

According to the cleric, Salah is allowed to skip the fast because of his travel but he did commit a sin by intending to break his fast for the game instead.

Al-Bathali said he hopes the star considers his injury as a lesson and a reminder that everything happens by God’s will.

“Preachers who said it is acceptable for him to break his fast have also permitted other things”, he said.

In an interview to Arabpost, Al-Bathali said Salah is considered an ambassador for Muslims who has changed the image of Muslims in the West. He also lavished praise on Salah for his other habits such as walking away when his teammates drink alcohol.

Al-Badali sent a letter to Muhammad Salah, in which he said to him: "You are a virtuous, good and respected man, but you missed these matters of fiqh in fasting," though he is insisting that the soccer player did commit a mistake by breaking fast.

The 25-year-old maverick was rushed out of the stadium Saturday evening after he landed on his shoulder following a challenge from Real captain Sergio Ramos, who kept hold of Salah’s arm before he touched the ground.

The athlete has expressed that he was confident about taking part in the upcoming Soccer World Cup to be played in Russia.