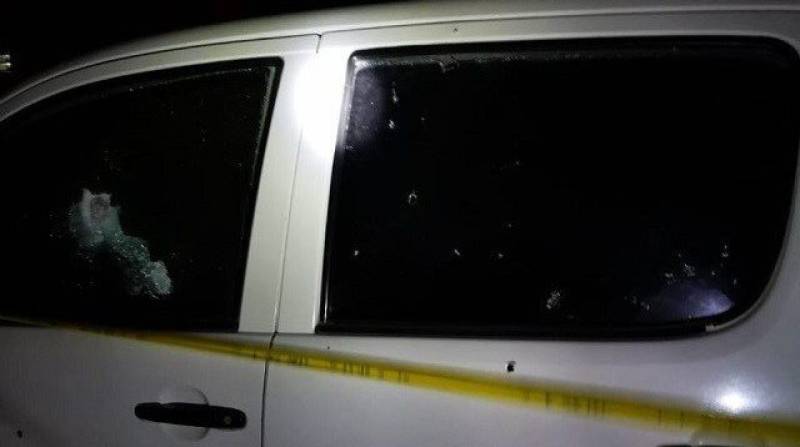 PESHAWAR – Two guards were seriously injured after terrorists targeted a vehicle of country’s top spy agency in in Chumkani near Peshawar Northern Bypass on Tuesday.

According to SSP Operations Javed Iqbal, the vehicle of the Inter-Service Intelligence (ISI) was on its way when the unknown assailant opened fire at it.

The attackers, who were on the bike, used AK-47 in the attack and successfully fled the crime scene, which was later cordoned off by the police.

Earlier on Tuesday, t firing incident killed minority leader and social activist Charanjeet Singh in Peshawar. He was sitting in his shop when militants opened fire on him and escaped