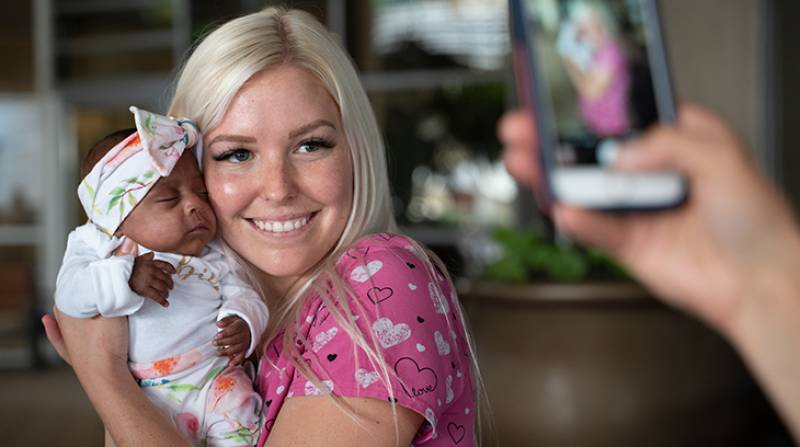 SAN DIEGO, Calif. - A girl, who weighed just 8.6 ounces (245 grams) when she was born last December, is believed to be the world’s tiniest surviving baby.

Saybie, as the nursing staff nicknamed her, was born 23 weeks and three days into her mother’s 40-week pregnancy. 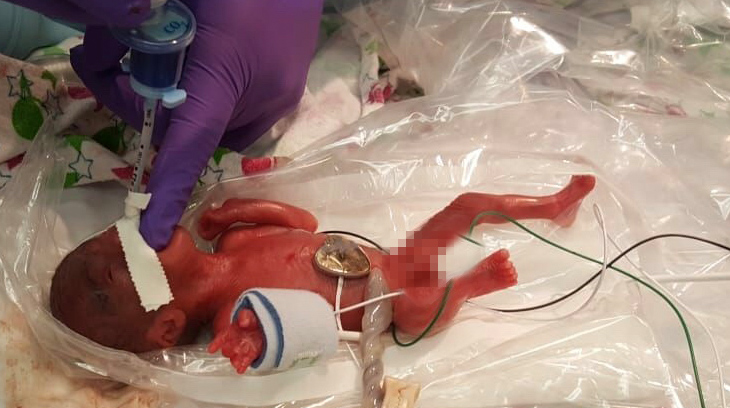 Doctors told her father after the birth that he would have about an hour with his daughter before she died. 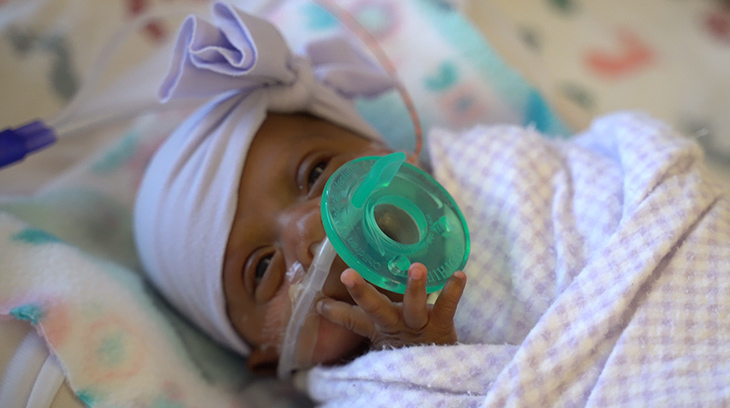 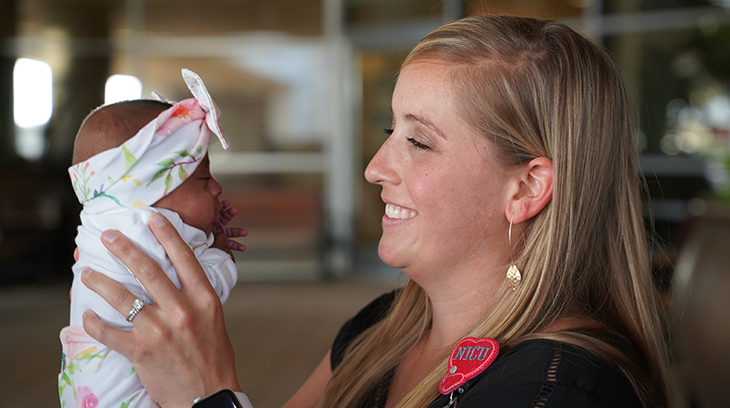 In a video released by the hospital, Saybie’s mother, who wished to remain anonymous, explains that her pregnancy developed a complication known as preeclampsia, which is potentially fatal to both mother and child.

“It was the scariest day of my life,” said Saybie’s mother, “I just felt very uncomfortable, and I thought, ‘Maybe this was part of the pregnancy.'” 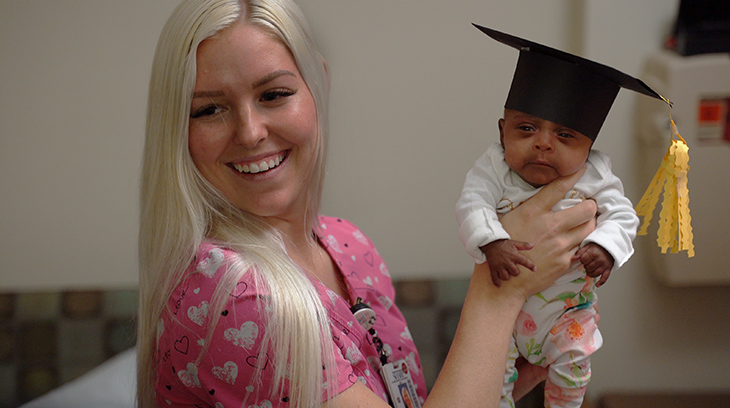 The previous “Tiniest baby” was born in Germany in 2015, weighing about 7 grams more than Saybie. 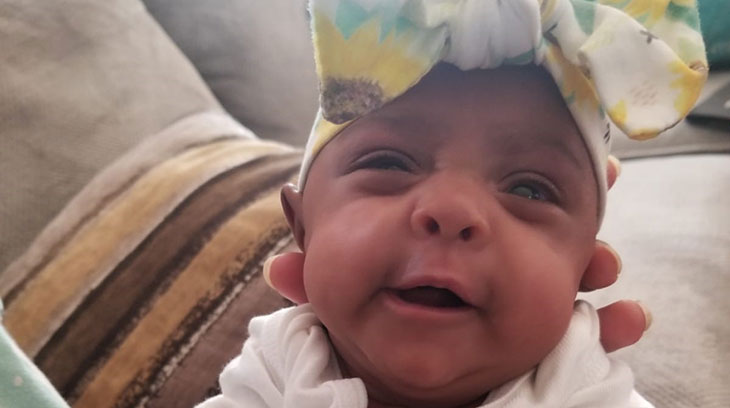 “She is a miracle, that’s for sure,” said Kim Norby, one of the nurses who cared for Saybie.