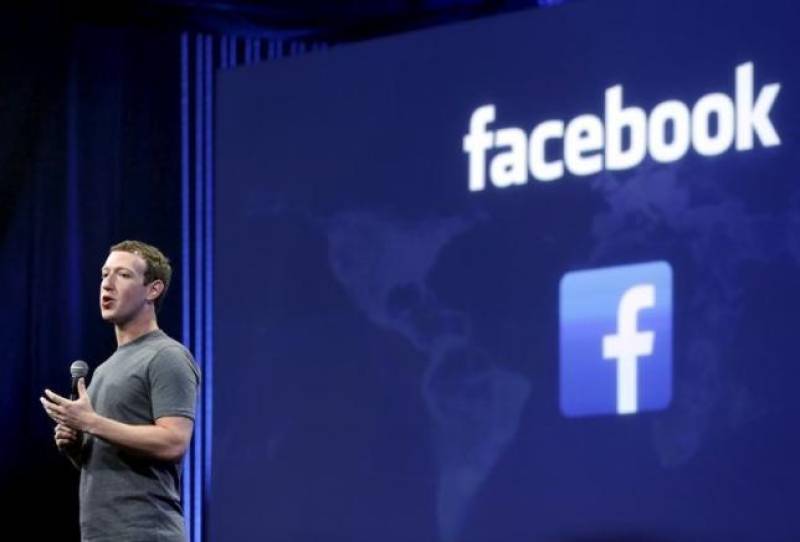 WASHINGTON (Web Desk) - Facebook has announced that all of its employees will enjoy four-month parental leave for all new fathers, days after Mark Zuckerberg announced he would be taking two months of leave for the birth of his first child.

Facebook’s new parental leave policy extends the four-month leave option that was already available to some employees – such as current head of search Tom Stocky, who took four months off following the birth of his child in 2013 – to every full-time employee of the company, regardless of gender or location.

The extension will mostly affect “new fathers and people in same-sex relationships outside the US”, according to the company’s head of human resources, Lori Matloff Goler.

Goler added: “Our approach to benefits at Facebook is to support our employees and the people who matter most to them.

We want to be there for our people at all stages of life, and in particular we strive to be a leading place to work for families.

An important part of this is offering paid parental or ‘baby’ leave.”

After Stocky took four months leave in 2013, he wrote about how it had affected him. “It’s with mixed emotions that I go back to office work tomorrow.

I love that job, so I’m excited to get back into it, and I’m curious to see if any elements of people’s career concerns about my four-month absence have played out at all.

But I also know that I’m going to miss my daughter terribly, and I already feel guilty that I’m a bad parent for spending so much less time with her.”

Facebook, Instagaram and WhatsApp restored after brief outage in Pakistan