China, US join hands for 'responsibility' to act on climate 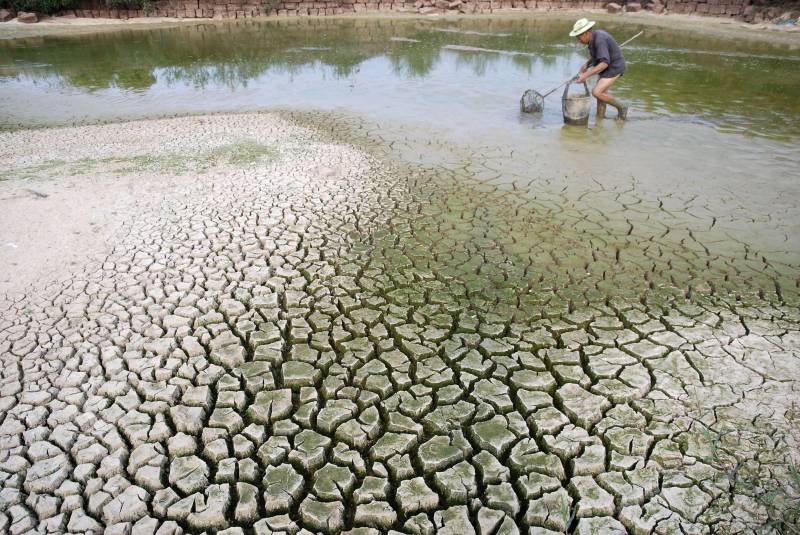 LE BOURGET, France, (APP) - The leaders of China and the United States, the world's two biggest carbon polluters, agree they have a duty to curb global warming, President Barack Obama said Monday at the launch of a global climate summit in Paris.

"As the two largest carbon emitters, we have both determined that it is our responsibility to take action," Obama said as he sat at a table with China's President Xi Jinping for talks on the sidelines of the climate conference.